In girum imus nocte et consumimur igni
(„We roam in circles through the night and are consumed by fire.“)
>In 1950, a group of young incensed rebels, later to be known as the Situationists who triggered off the student revolts of 1968, gathered in the Parisian bar “Chez Moineau”. Whereas the Existentialists held court on the terrace of the “Deux Magots” and danced in Jazz clubs, the Situationists fought their battles during drinking bouts and in street actions, with attempts to destroy artworks and the Eiffel Tower, with anti-films and graffiti against the Society of the Spectacle.

The Museum Tinguely presents the most extensive exhibition hitherto on the Situationist International that was founded on July 28, 1957. On the occasion of the 50th anniversary of its foundation, 400 exhibits will illustrate this last important avant-garde movement that counted 72 artists among its members, with sections in Germany, Holland, America, North Africa and elsewhere, rescuing it from oblivion.

>The exhibition reveals that the Situationists were not only the precursors of Fluxus, Arte povera and Punk, but that they also created their own aesthetics through their architectonic utopias, their comic strip collages, their political flyers and actions in May ’68 – although their actual aim was the “overcoming of art”.

The Situationists did not wish to create works of art but rather new situations, to provoke confusion within society and turn cities into „psycho-geographical hubs“. Their greatest work of art, seen under this angle, was the uprising in Paris in May ’68.

Following the failure of the 1968 revolts, the movement was dissolved in 1972 and was forgotten by public awareness. Yet, its philosophy became a political reality in Switzerland, in 1968 and again during the youth disturbances in 1980, and is the inspiration behind present-day opponents of globalisation in their battle against the “Society of the Spectacle”. 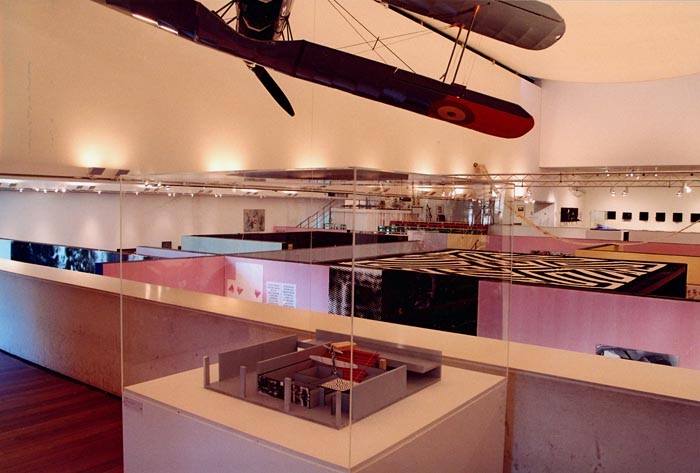 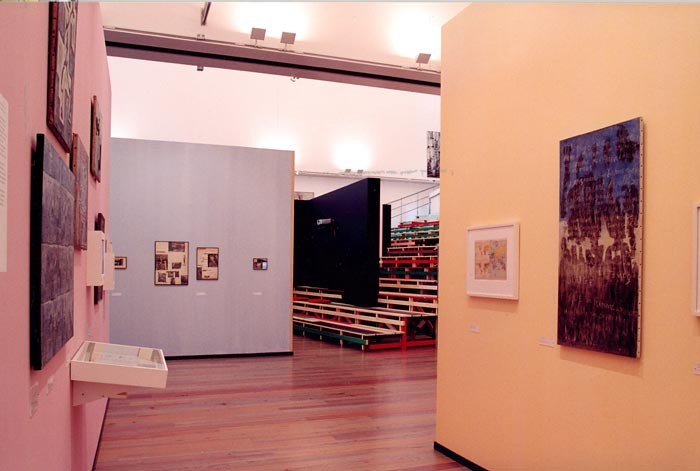 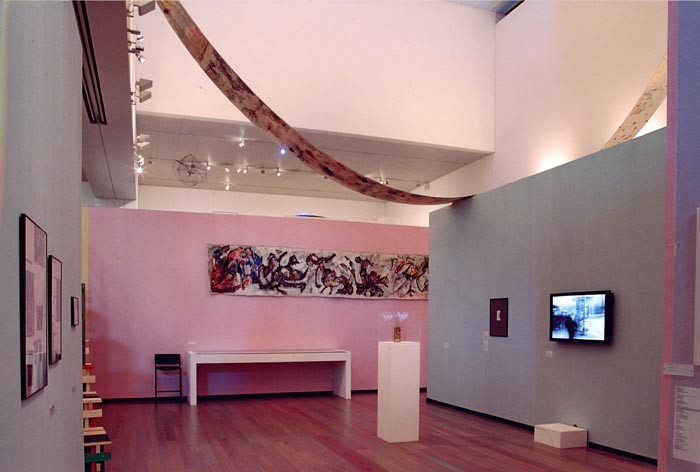 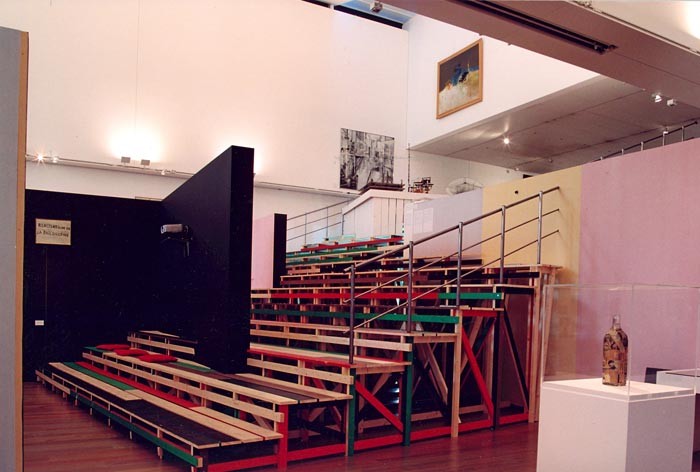 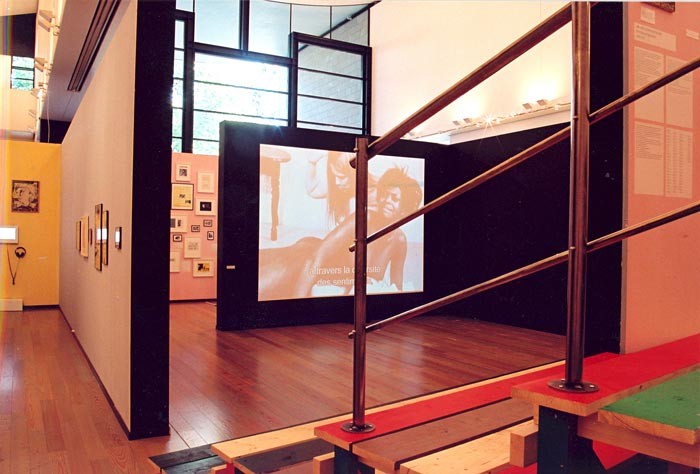 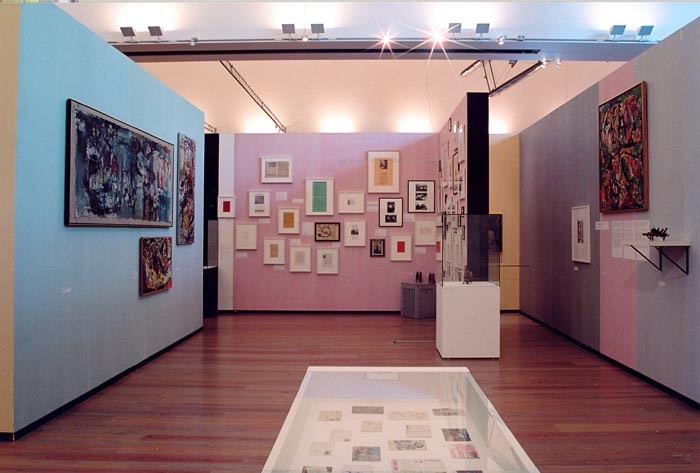 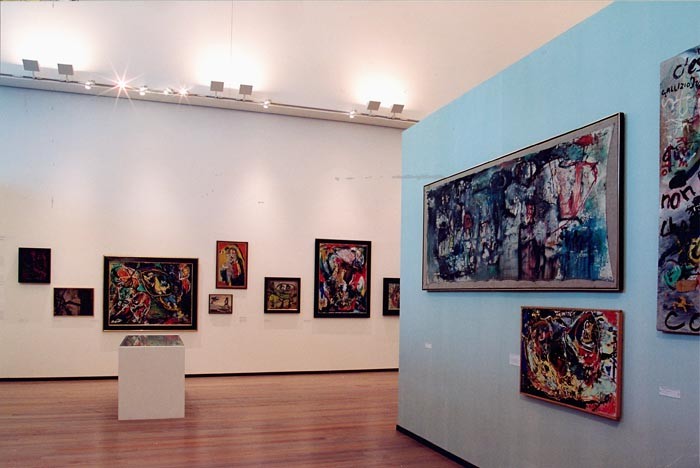 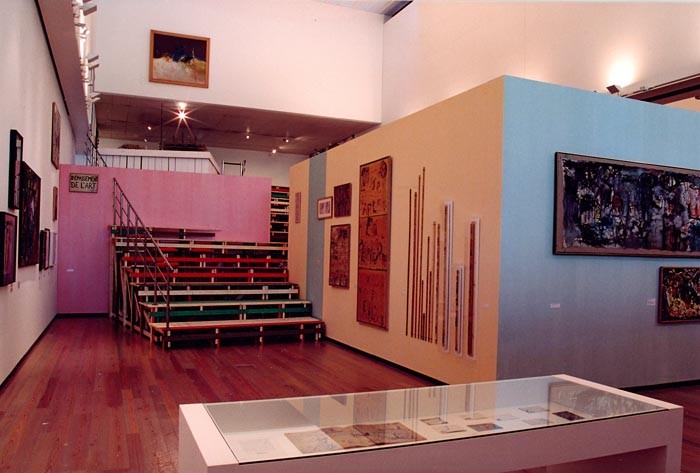 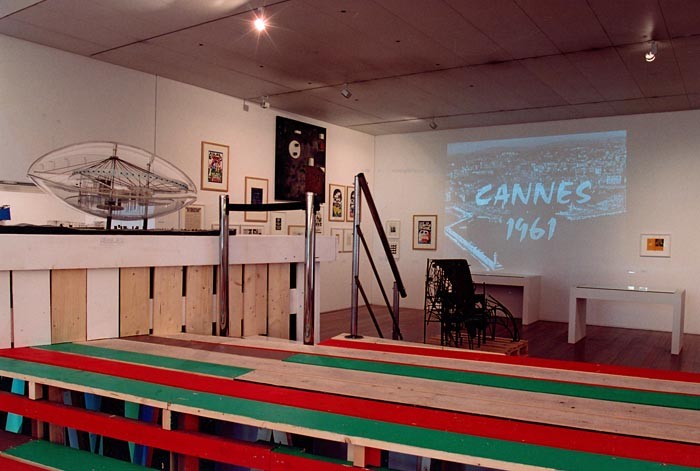 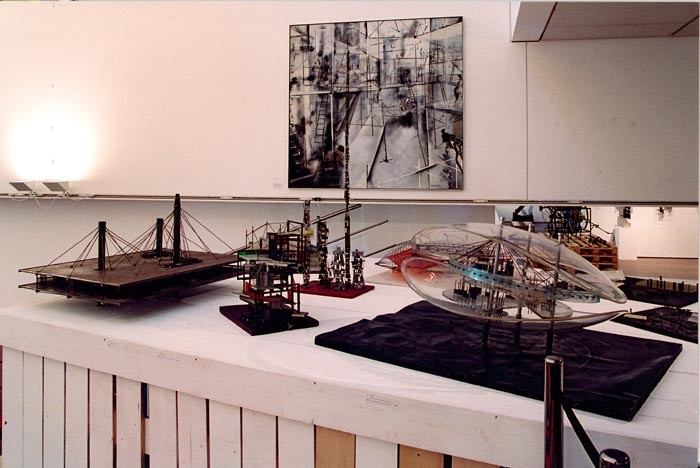 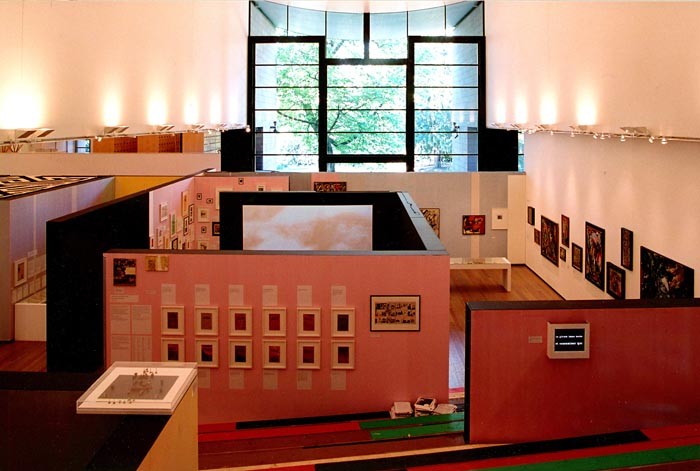