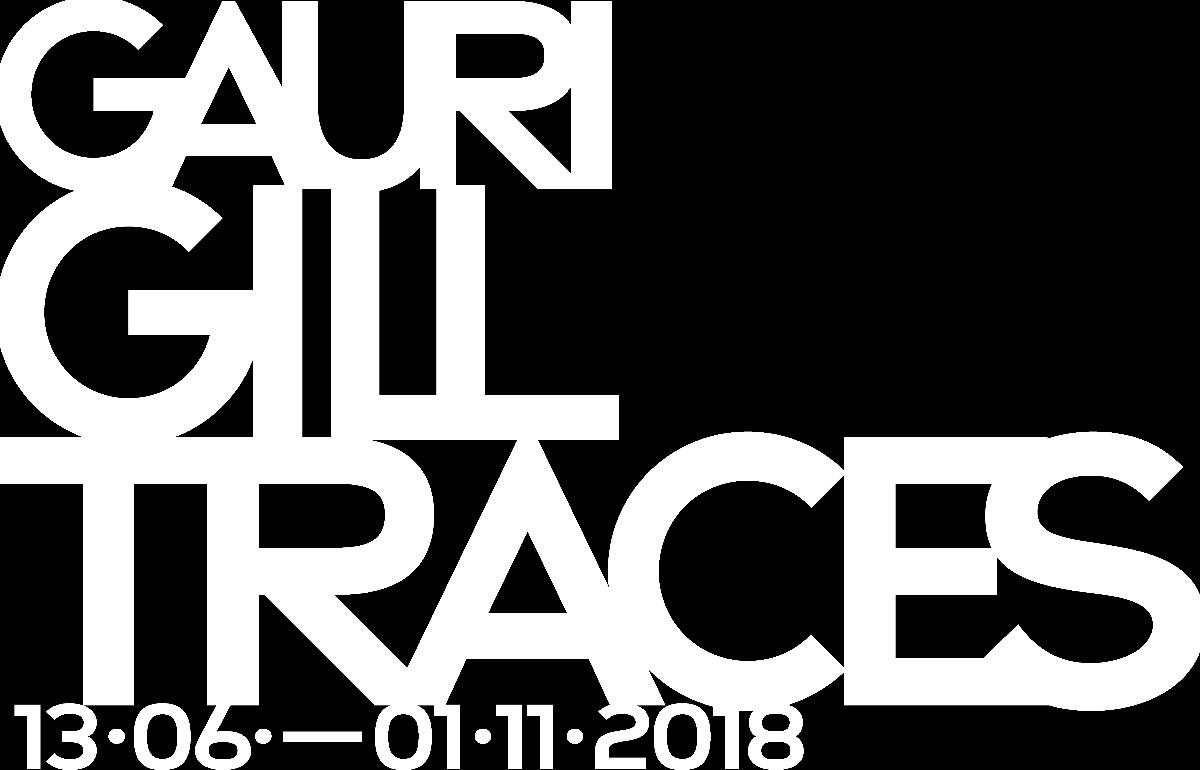 In the summer of 2018, Museum Tinguely is presenting a solo exhibition by the Indian artist/photographer Gauri Gill (born 1970 in Chandigarh, lives in New Delhi). The exhibition features two series drawn from her extensive archive Notes from the Desert. Traces presents a selection of large-format pictures of graves made in the desert of West Rajasthan. They are elementary places of memory for family and community members. The motifs are moving in their simplicity and their tendency to dissolve into the landscape. In an accompanying set of eight photographs, the Birth Series portrays the birth of the granddaughter of the midwife Kasumbi Dai, who invited Gill to be present, and to record the event. The two series are complementary, presenting aspects of coming into being and passing away in a specific cultural context. In turn, the dual series contrast with the opulent pictorial tradition of the dance of death with which they are juxtaposed in the form of Jean Tinguely’s Mengele-Totentanz (1986).

Since 1999, Gill has spent a great deal of time in and with marginalized rural communities in the desert of West Rajasthan, visiting her friends among nomadic Jogis, Muslim migrants and Bishnoi peasants. Her photographic archive Notes from the Desert now contains more than 40,000 pictures. The structure of the archive is open, containing both collaborative projects with the local population (Balika Mela), visual documents of their lives (Traces, Birth Series), while focusing special attention on local artistic interpretations and traditions of image production (The Mark on the Wall).

... is one of the series to have emerged from this extensive archive. The graves in the photographs are characterized by stark contrasts between glaring sunlight and shadow, emphasizing the relief of the ground and the texture of the natural elements and other materials (sand, stone, ceramics, textiles). They create a striking sense of place and convey something of the imaginary 'Great Breath', the purity and silence of the desert landscape, which in turn is characterized by a feeling of floating lightness. Gill visited the graves together with relatives or friends of the dead. Many of them are very personal and often so discreet as to be barely recognizable to outsiders. Using stones, shards of pottery, hand-inscribed gravestones or personal items, a place is marked with the available materials, in all modesty, to pay homage and cultivate memory. Everyday items known to have belonged to the deceased may tell a personal story, as well as being available for further usage that inscribes them back into life. There are graves of both nomads and settled people, as well as people of various religions, including both Hindu and Muslim, allied in the simplicity imposed by limited economic resources.

WWith the same empathy and matter-of-factness, the Birth Series, eight smaller format photographs, shows coming into being as the counterpart to passing away. Gill’s friendship with Kasumbi Dai, a midwife and feminist working in the remote village of Ghafan in Motasar, allowed her to assist at and take pictures of the birth of the Dai’s granddaughter. The little girl’s first contact with the world is the sandy floor of their dwelling. For all its 'naturalness' and simplicity, as an event the birth has a solemn, almost meditative component, as expressed in the midwife’s vividly lined, life-filled face.

In the summer of 2017, Jean Tinguely’s Mengele-Totentanz (1986) was installed in a new, chapel-like space in the museum. In order to emphasize the many-layered quality of this central late work, the museum is showing a series of exhibitions that connect with specific aspects of the Mengele-Totentanz.
The series began in 2017 with Jérôme Zonder’s Dancing Room. With a wealth of drawings dealing with the unsayable depths of human behaviour and the humanitarian disasters of the last hundred years, he established links with Tinguely’s eminently political critique of totalitarianism. Tinguely’s engagement with Catholicism and religious faith in general, his 'ludic macabrism', always seeking to respond to death with life, forms a point of reference for the exhibition of Gauri Gill’s photographs that explore approaches to death, memory and the cycle of life in the gravity of the desert of West Rajasthan. In their modesty and stark directness, they contrast with the opulent baroque character of the traditional motif of the dance of death in Tinguely’s work that combines morality, social satire and sheer horror (S. Osterwijk). As 'memento mori', both inscribe themselves into natural cycles that reflect our lives as part of a larger whole and that can perhaps teach us a greater sense of equanimity. Further exhibitions are planned around themes such as the personal-archaeological inscription of time in everyday objects, the surreal-fantastical animism of Tinguely’s visual idiom, and the tradition of the dance of death itself that is said to have influenced his life in Basel.

Gauri Gill (born 1970 in Chandigarh) gained a BFA in applied art from Delhi College of Art, New Delhi and a BFA in photography from Parsons School of Design, New York, before completing an MFA at Stanford University in California. She lives and works in New Delhi. Her key works include Notes from the Desert – containing within it series such as The Mark on the Wall, Traces, Jannat, Balika Mela, Birth Series and Ruined Rainbow – but also The Americans, for which, almost half a century after Robert Frank, she photographed the Indian diaspora in the United States; or the collaborative project Fields of Sight that she has been engaged in since 2013 with the well-known Warli artist Rajesh Vangad. In her most recent body of work, Acts of Appearance, the artist has worked closely with the mask maker artists of the Kokna tribe in Maharashtra, to create fictional stories of contemporary life in the village.

Gill’s diverse œuvre is currently on view at a solo show at MoMA PS1, New York, and has recently featured in major exhibitions at Documenta in Athens and Kassel; Gallery Nature Morte, New Delhi; Prospect 4: The Lotus in spite of the Swamp, New Orleans; the Kochi Muziris Biennale in Kochi; and the Freer and Sackler galleries at the Smithsonian Institution in Washington DC.