Christoph Aeppli, the brother of the artist Eva Aeppli who was Jean Tinguely’s first wife, has donated to the Museum Tinguely a number of late works by his sister, most especially 43 bronze heads. This first presentation of all the bronze heads by Eva Aeppli forms the core of the exhibition.
Two early paintings and an early Nana-sculpture by Niki de Saint Phalle as well as a Meta-mechanical relief by Jean Tinguely, dated 1959, are also a part of the donation. The ensemble is completed by various documents and catalogues that illustrate the life and work of Eva Aeppli.

Eva Aeppli’s art centres mainly on the face and on what is revealed by facial traits. Her portraits are so frighteningly precise that there is no parallel for them in our day and age. (Pontus Hultén, Eva Aeppli, Exh. Cat. Bonn, 1994)

Following the earlier years of her career in which the focus was on drawings and paintings, Eva Aeppli turned to the third dimension in art, although she had already in the ‘40s and ‘50s assured the upkeep of the family through the production and sale of small cloth dolls. This progression toward the creation of textile figures reveals her total independence, her fantasy and creative strength. The individual figures are characterized by their expressive heads and long, almost skeletal hands; the bodies vanish beneath long, flowing draperies. These figures adopt the same subject matter of her earlier works: sadness, loneliness, death, and only very seldom does one detect a happier note. With her sculptural groups Eva Aeppli embarks on a new chapter in new dimensions. For example, her installation La Table on long-term loan from the Moderna Museet Stockholm is most certainly a reference to the scene in the New Testament.
In the late 1970s, the artist did away with the figures’ bodies and donated the hands separately to various friends. There remained the heads, at first finely sewn in silk, then later cast in bronze and patinated, some were even gilt. Next to single examples such as La Petite Marie or De L’Autre Côté/Avant, Aeppli also produced cycles, such as «Some Human Failings», the « Planets » or the
«Signs of the Zodiac». These heads evoke the supra terrestrial and are 'character heads' in every sense. They are not a form of portraiture and are therefore not the depiction of real human beings but rather of beings from another sphere, astral creatures.
For many years, Eva Aeppli has immersed herself in astrology and horoscopes, and thus in the same manner that she attributes strength of character to the planets and the signs of the Zodiac, she expresses the failings of human beings.

A richly illustrated brochure on the donation has been published by Kehrer Verlag, Heidelberg.

The Luminator
Jean Tinguely created the Luminator in 1991 within the framework of the Art Basel fair as part of the installation «Kulturgüterzug». The sculpture was acquired at the time by the Swiss Bank Corporation and – after Tinguely’s death in late August 1991 – installed in the main hall of the Central Station, where, on 25 October 1991, the Luminator was inaugurated amid popular festivities. When the station hall underwent refurbishing, the Luminator was de-installed and lent to the Central Station in Leipzig as of 1999 for a period of two years. Following this, the sculpture returned to Basel and was exhibited in the Museum Tinguely in spring 2003.
Jean Tinguely had expressly wanted that his 'lamp' be exhibited in a public space. Finding a site in Basel in compliance with his wish proved to be difficult after the refurbishing of the hall of the Central Station. Consequently, it was decided that the Museum Tinguely would be the ideal location for the sculpture, and in August 2005, the Luminator was officially donated by the UBS to Roche and the Museum that is a part of the firm’s cultural commitment, thus ensuring the upkeep of the sculpture. 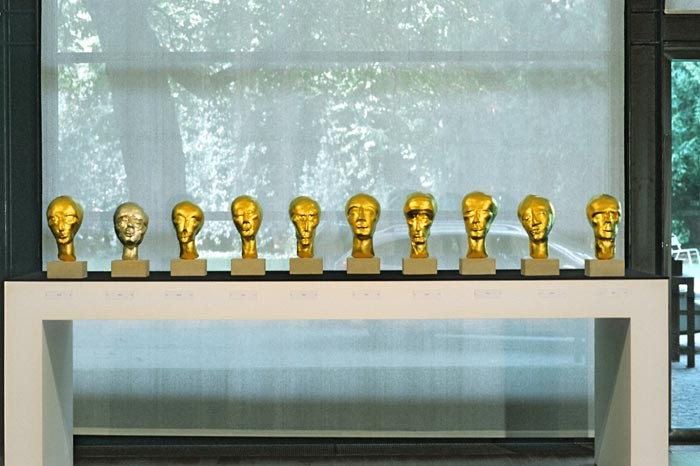 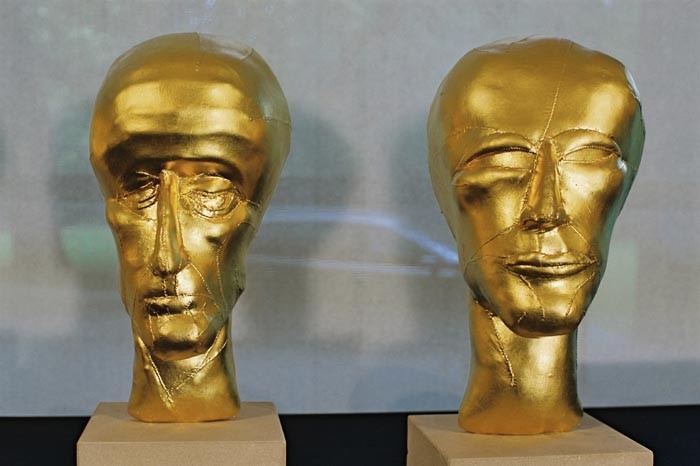 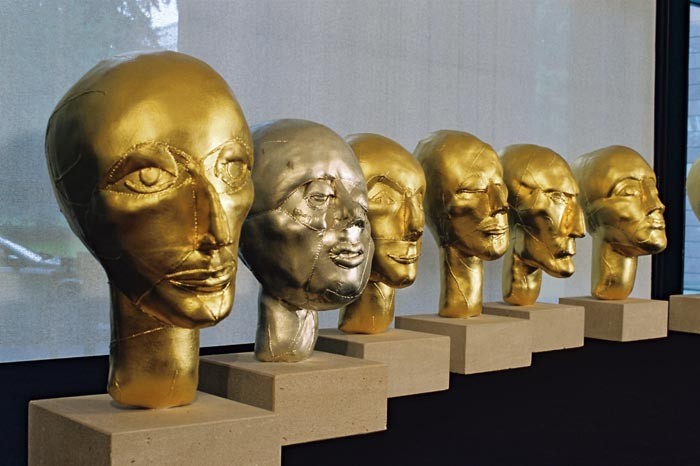 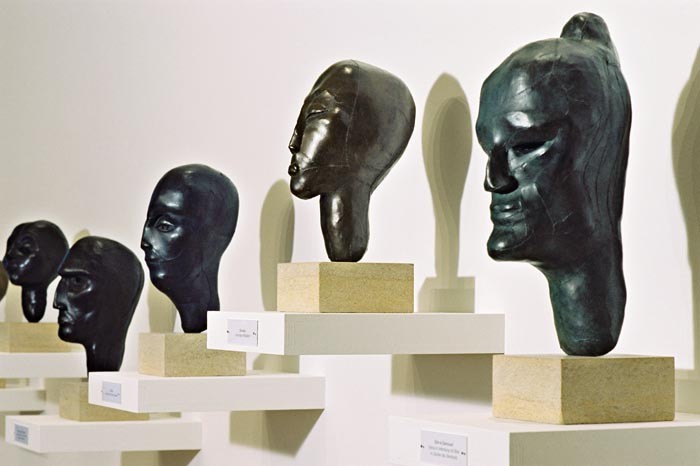 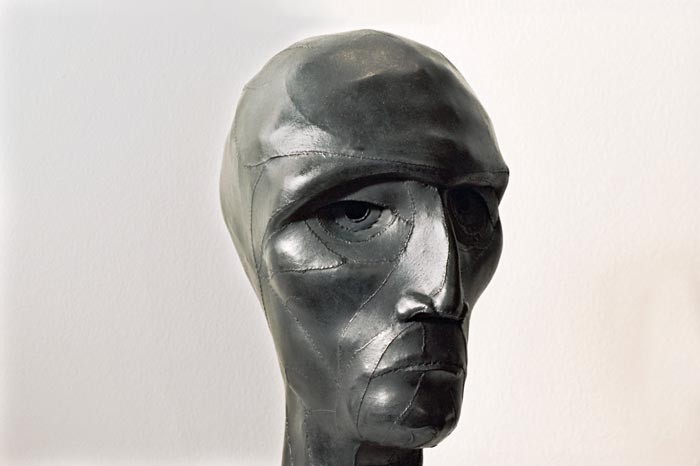 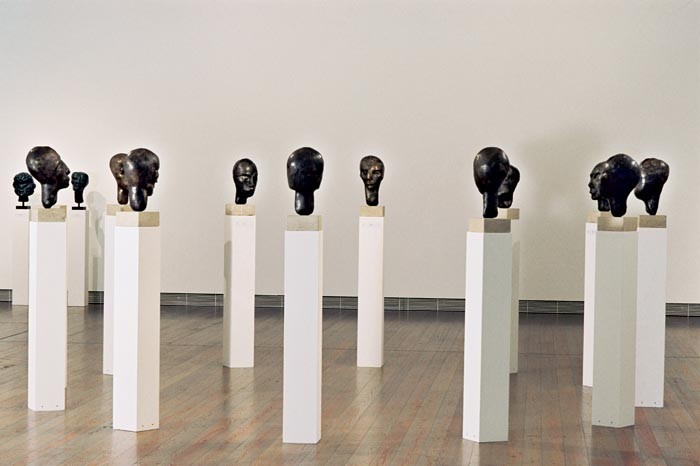 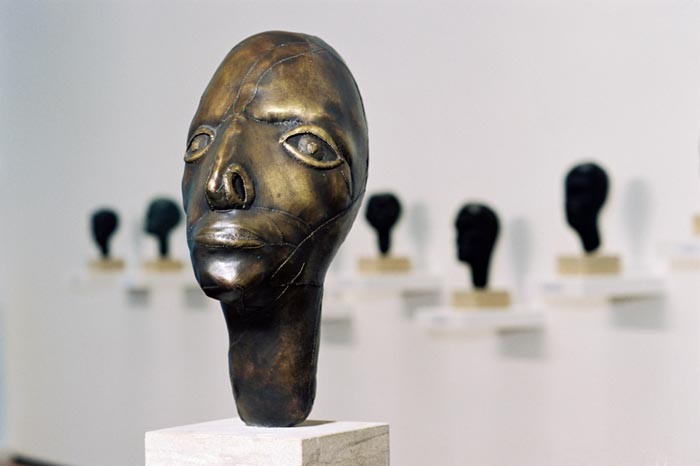 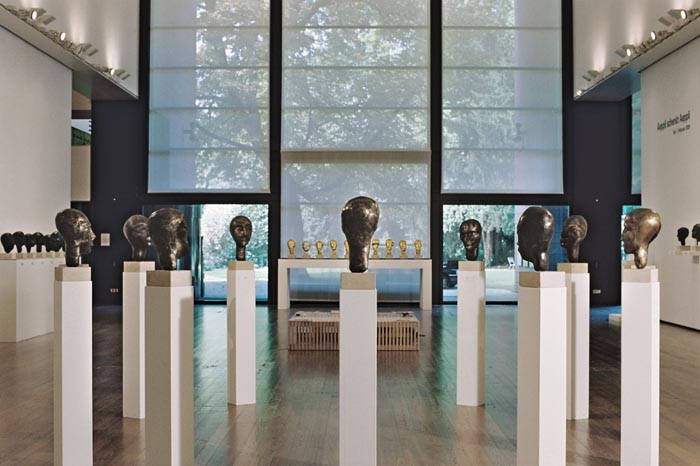 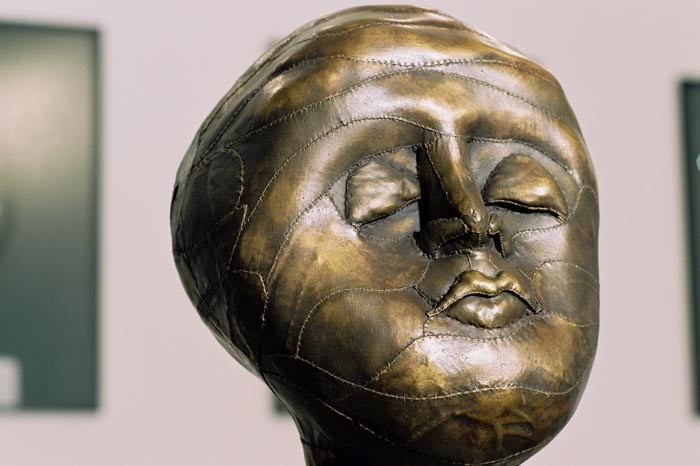 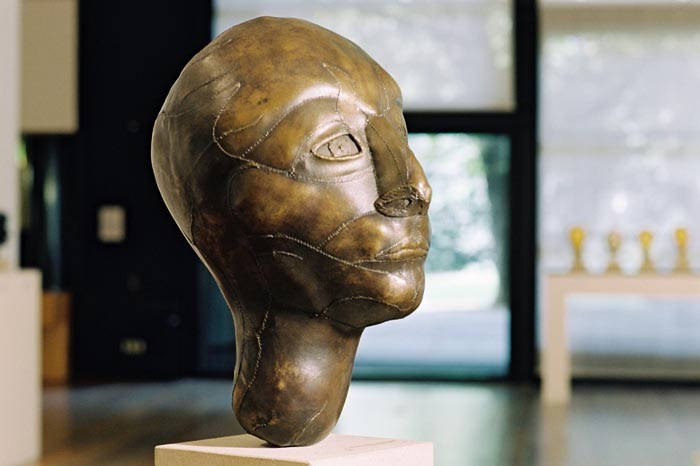 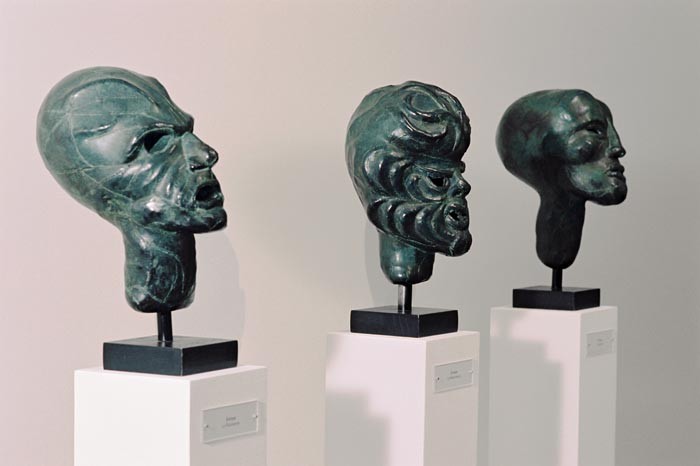 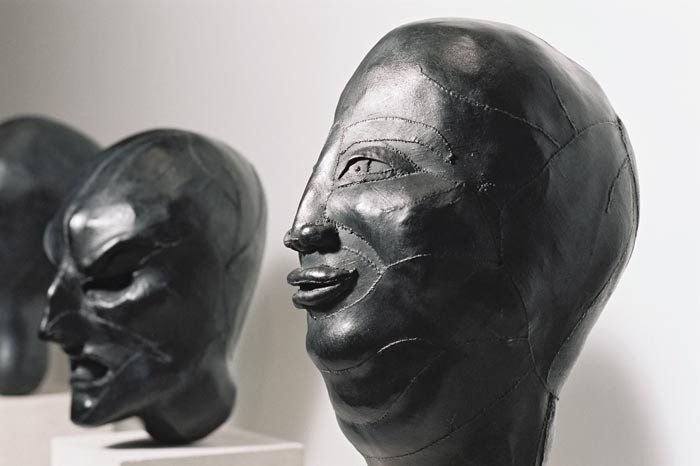