Chinetik
A collaboration between Museum Tinguely and Littmann Kulturprojekte


When speaking about China’s change from an agrarian state to a global economic power, numbers are usually more eloquent than words. After long years of self-imposed isolation, 400 million human beings today use a cell phone – when barely ten years ago, the majority of 1.3 billion Chinese knew about the telephone only by hearsay. 1300 newly registered cars venture out daily on the streets of Beijing where, day after day, on the streets of the capital, 2 million motorised vehicles alter the urban landscape and the quality of the air. In ten years, according to prudent estimates, China will have 130 million cars. There are still 540 million bicycles in China, the former land of the bicycle. Sometime in the nearer future, the cars will gain the upper hand on cyclists on the streets. The images of traditional Chinese realities are changing with great rapidity.

Change is coming too rapidly to be able to keep pace with it by bicycle. Barely thirty years ago, the bicycle signalled a change from the relative static ox-drawn cart, affording greater mobility, and in a certain measure, greater freedom through mobility. In the 1970s, bicycles were still a status symbol in Chinese society. Whoever wanted a bicycle needed a coupon, and coupons were distributed according to draws. The owner of a bicycle was also able to engage in business.
The tricycles served as mobile kitchens, for the transport of coal, as workshops, shops or were used for garbage removal. Served, because they are now a feature of the past, and in Chinese cities such as Beijing or Shanghai, the bicycle is disappearing from the urban landscape, and with it disappears also the culture surrounding it. One does still see a few, but not in great numbers, and the stigma of the past is attached to bicycles. They are becoming the symbol of change, museum items, a retrospective in motion.

Conscious of the phenomenon, Klaus Littmann has made a collection of these second-hand tricycles with their loads, and also incited various artists to treat the subject matter of these vehicles and their inherent cultural significance.

A catalogue is scheduled to appear at Reinhardt Verlag Basel in March (available at the museum’s book shop). 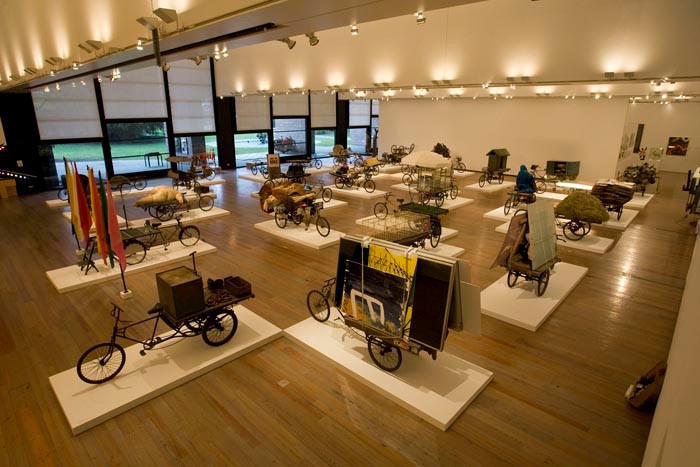 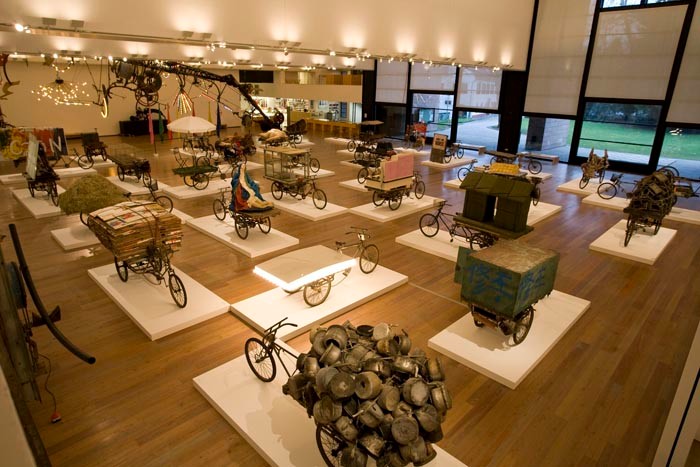 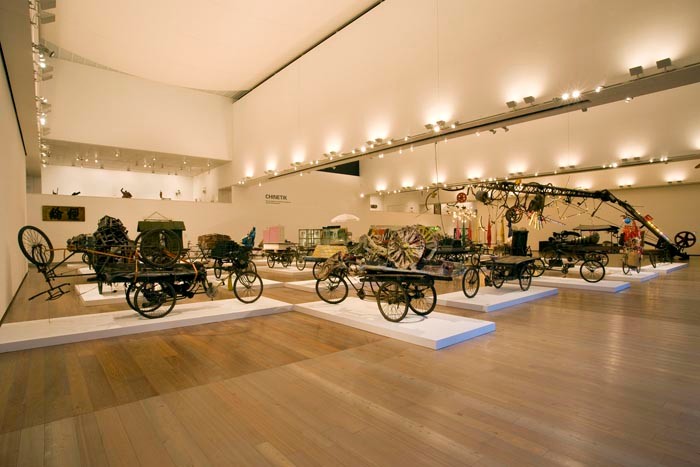 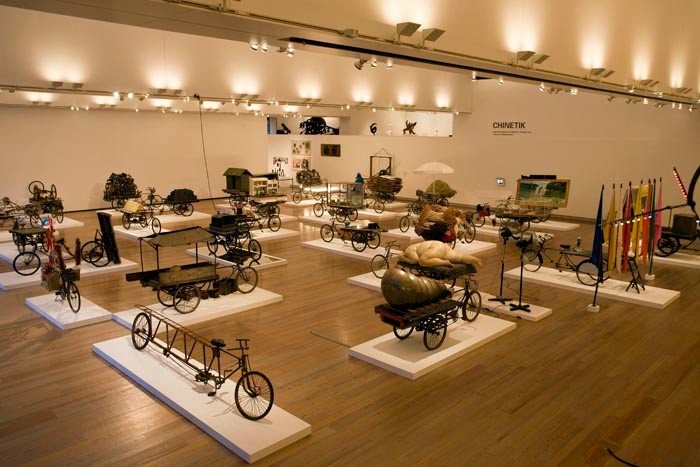 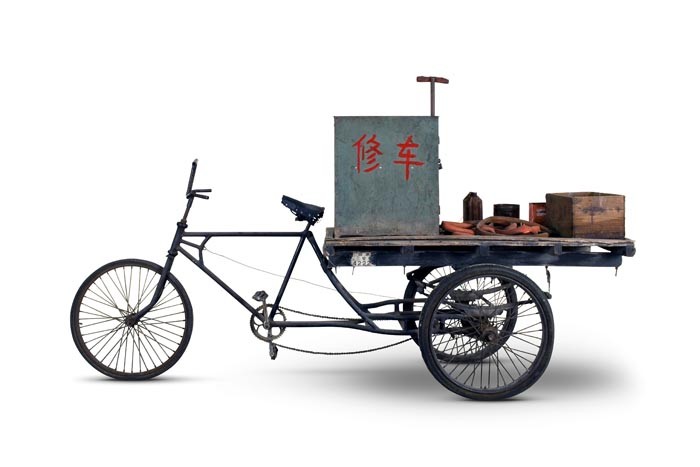 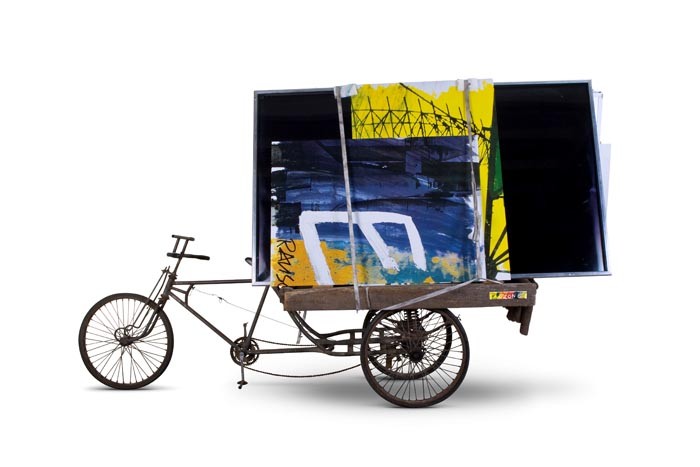 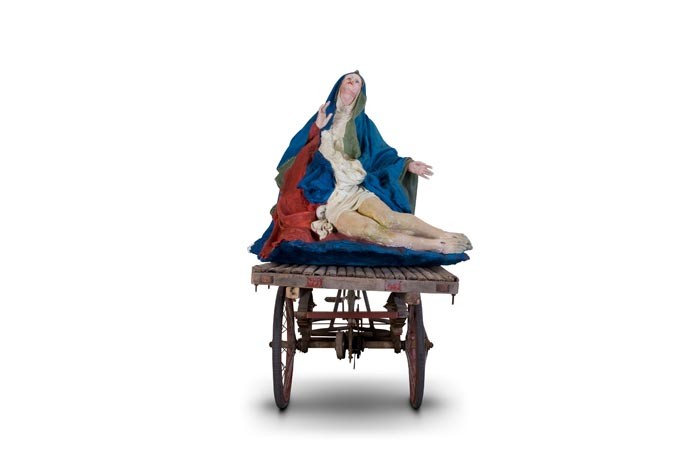 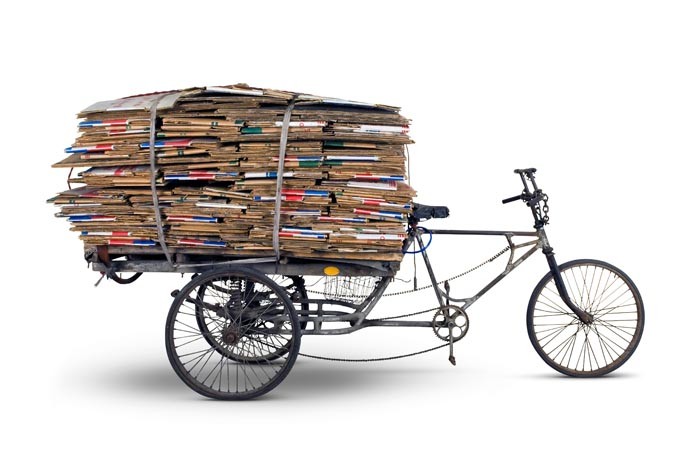 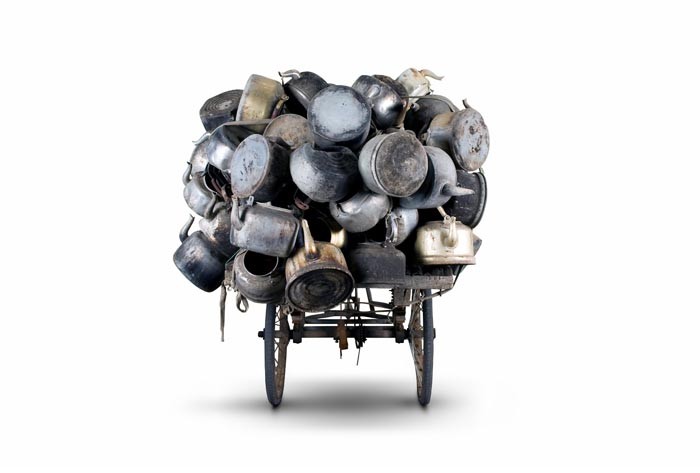 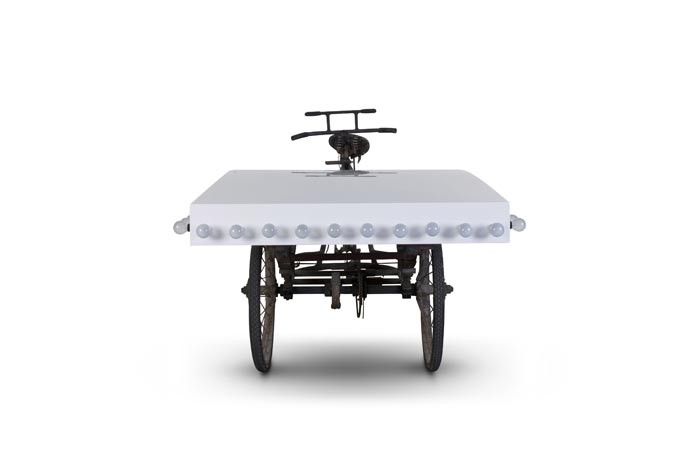 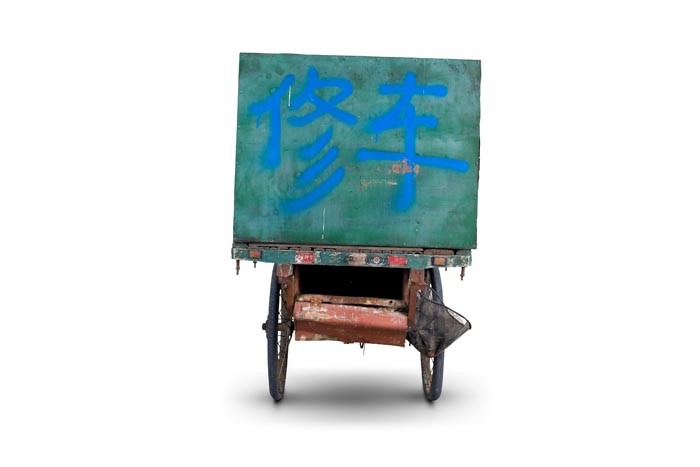 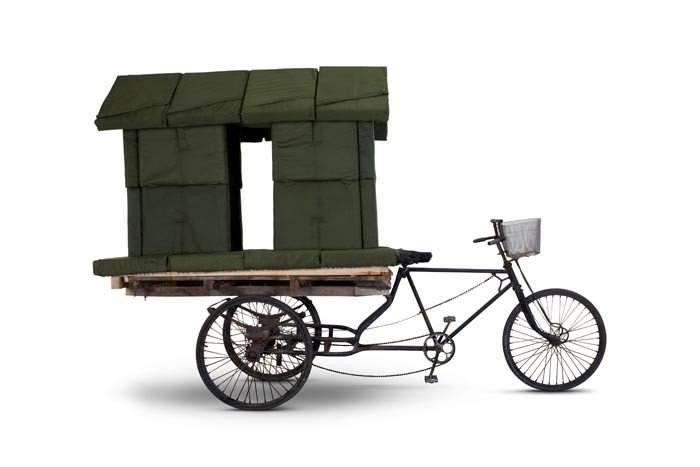 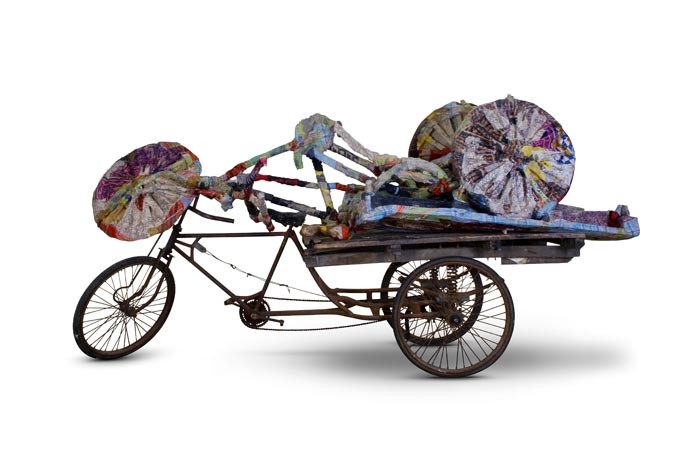 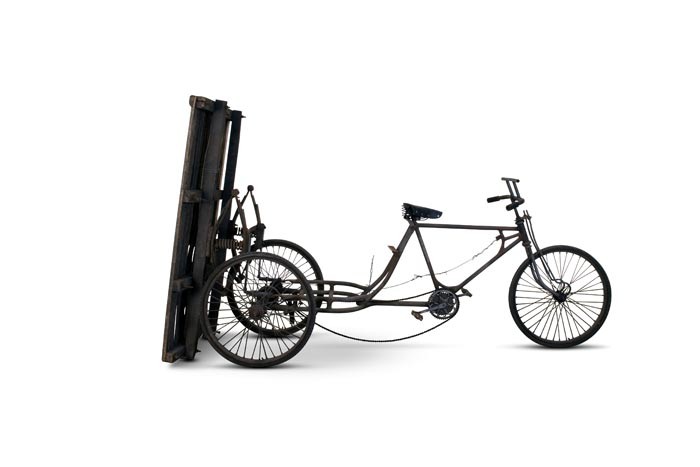 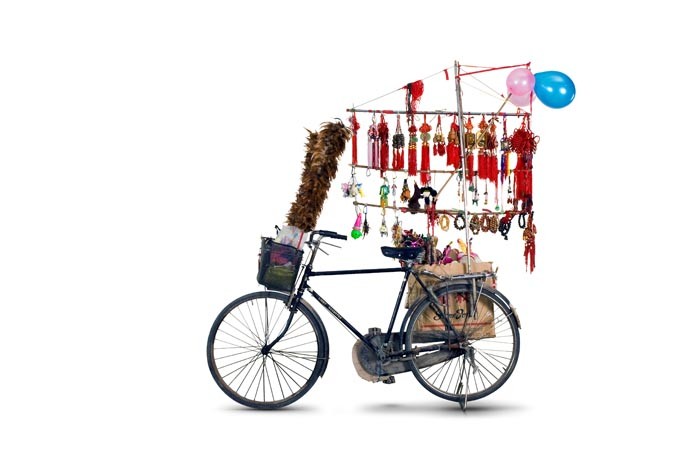 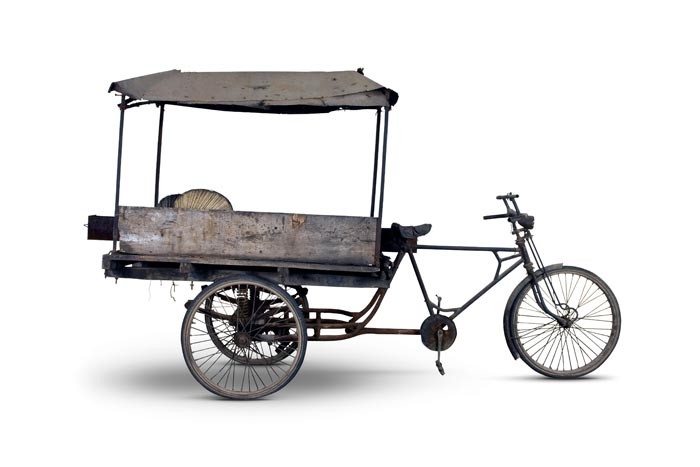 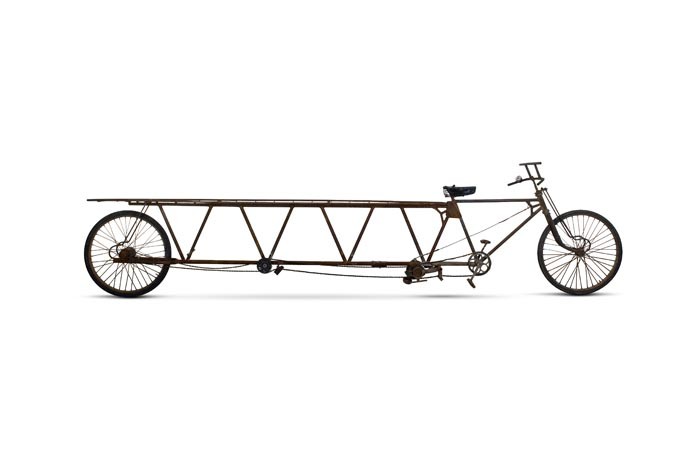 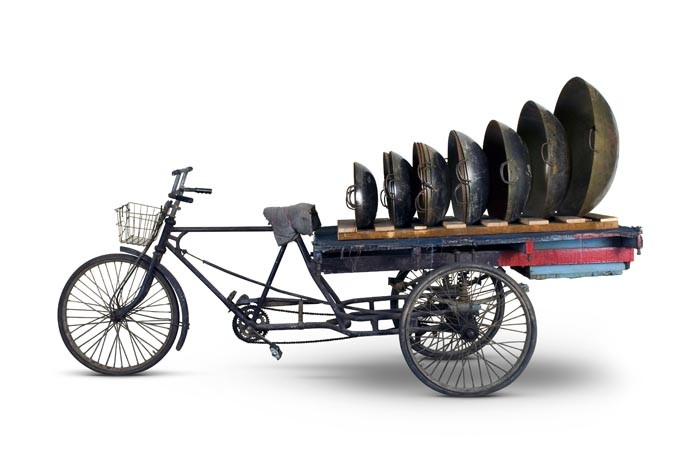 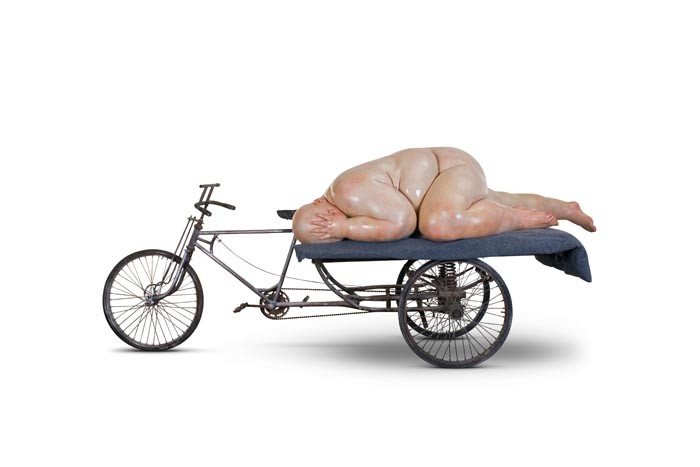 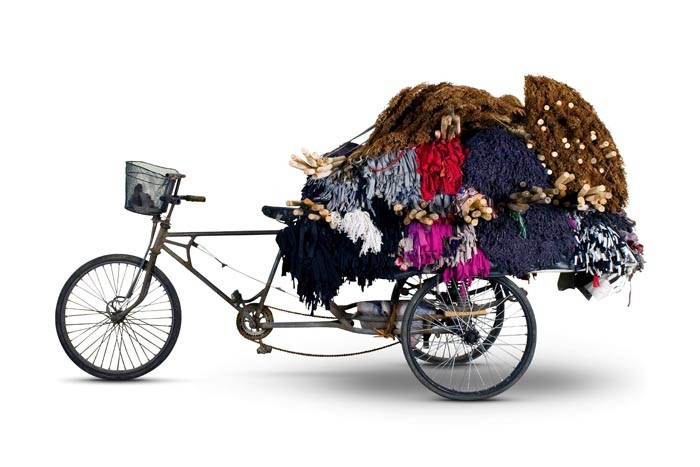