In January 1960, Jean Tinguely arrived in New York for the first time on board the “Queen Mary” to install a solo exhibition at the Staempfli Gallery. A few weeks later, he had the opportunity of staging in the garden of the Museum of Modern Art his Homage to New York, a fantastic machine that self destructed in a show lasting half an hour. The radicalism and innovativeness of the performance aroused great interest in the art world. Tinguely had already acquired the reputation of an iconoclast with his Méta-Matic drawing machines that ridiculed heroic artistic images and by which he had attracted the attention of Marcel Duchamp, Robert Rauschenberg and other artists.

Rauschenberg contributed an object to Tinguely’s performance, Money Thrower for Tinguely’s H.T.N.Y. (Moderna Museet, Stockholm), a “toaster” that throws into the public silver dollars stuck in a thick spiral spring. A good luck charm, this object is at the inception of a collaboration that lasted many years in which both artists’ similar interests were brought to bear: both wished to combine in their work the “reality of art” with “day to day reality”, and both were fascinated by the potential of collaborative works.

For the first time ever the Museum Tinguely is presenting an extensive showing of these projects of the early 1960s. Important artworks on loan – some of which have not been exhibited in many years – and a comprehensive historical documentation with photographs and film material will illustrate this fecund collaboration and friendship between Rauschenberg and Tinguely through their joint works of art, exhibitions, actions, performances and theatre productions.

A highlight of the exhibition is Rauschenberg’s Trophy III (for Jean Tinguely), today at the Museum of Contemporary Art (MoCA), Los Angeles. It attests the esteem in which Rauschenberg held Tinguely, being one of only five works that he dedicated to other artists, these being, next to Tinguely, Merce Cunningham, Marcel Duchamp, John Cage and Jasper Johns. 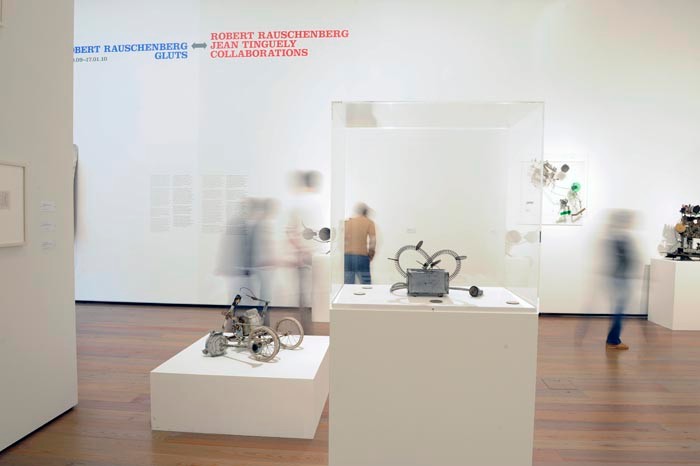 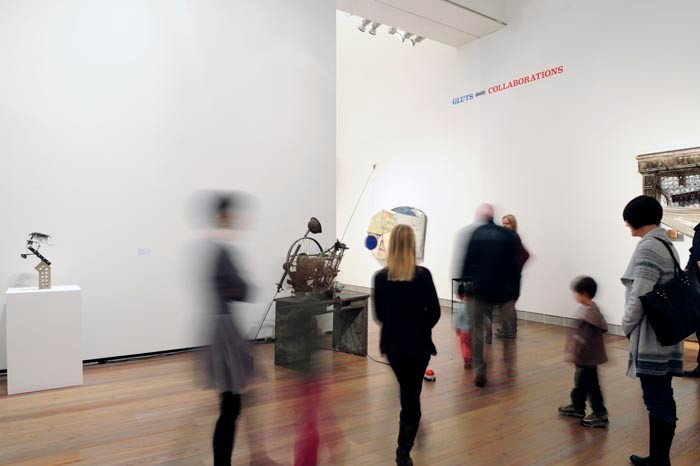 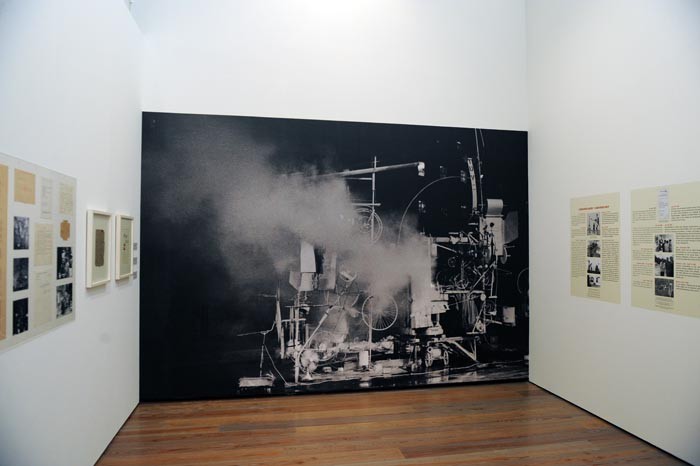 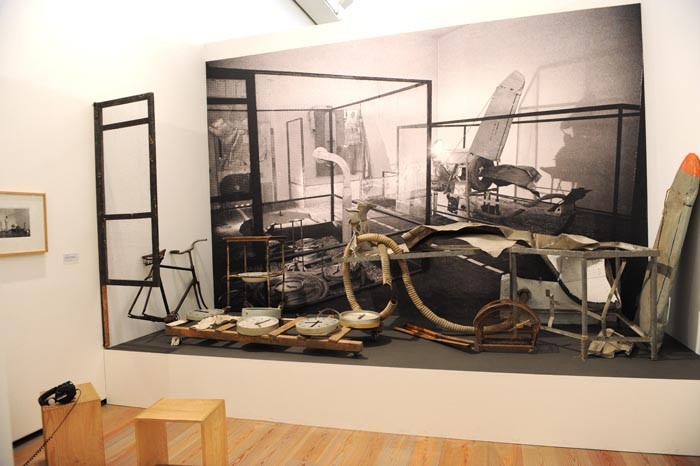 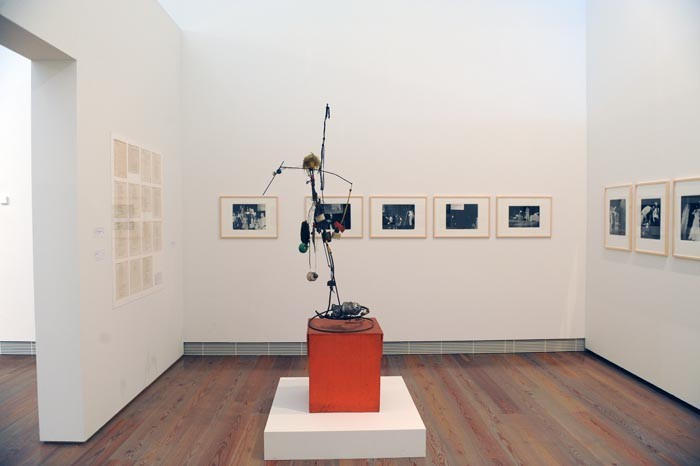 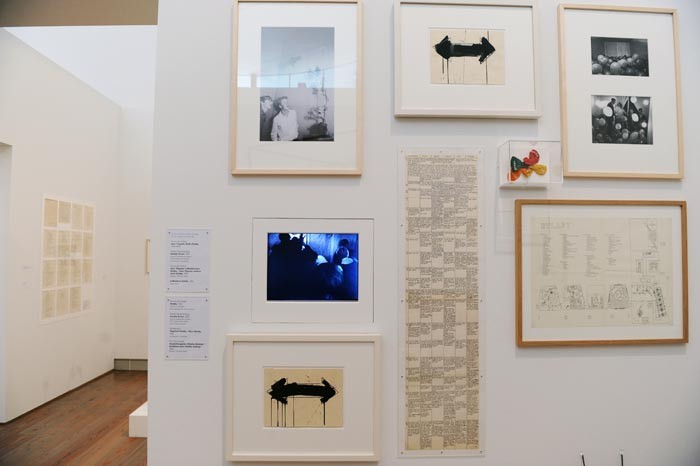 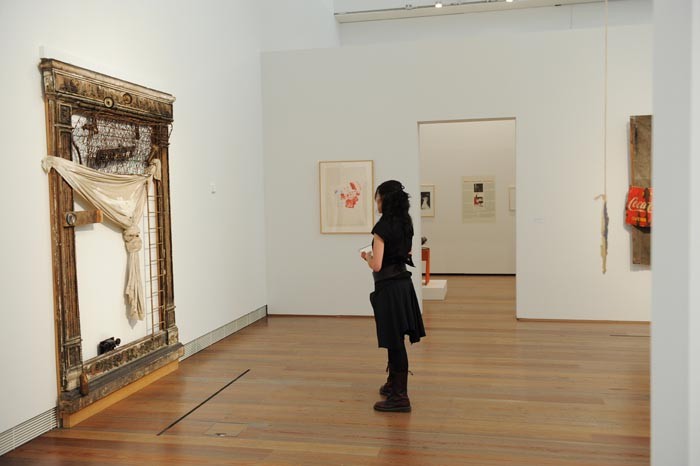 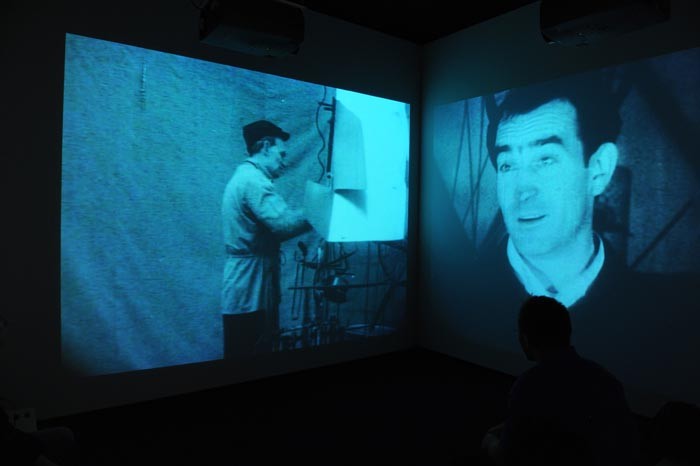