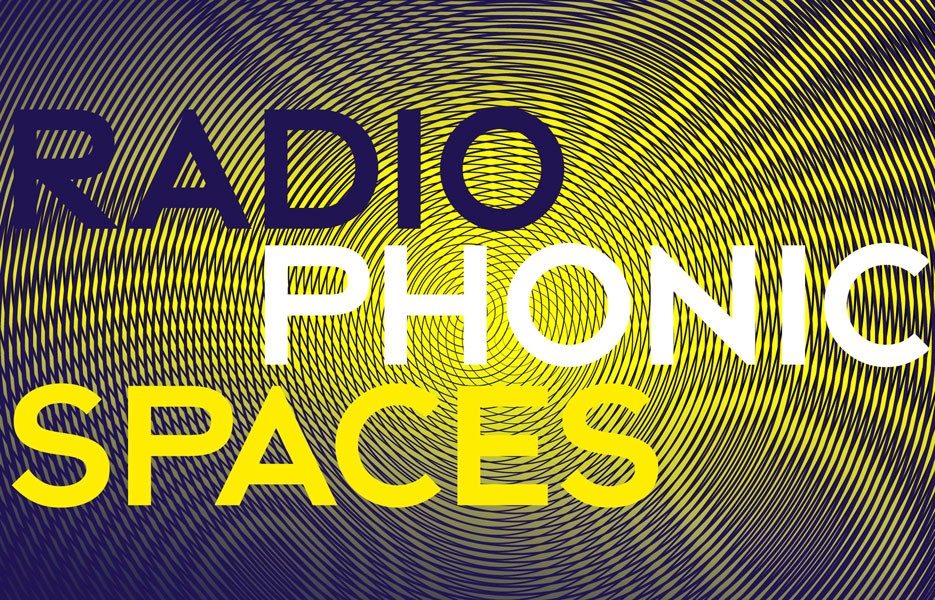 Over the hundred years since its emergence, the medium radio has been explored by musicians, composers, writers, philosophers and fine artists (and many others who do not fit into such categories). They have examined the production of programmes, ways of recording, transmitting and receiving, and the possibilities for recording broadcasts. Their attention has been captured both by the noise between channels and the silence when there is no signal. Acoustic research has examined the recording medium (vinyl records) and the production environment (electronic studios), making the medium present and self-aware. Broadcasting formats and possibilities have been called into question by programmers and explored by artists. In the first exhibition of its kind, Radiophonic Spaces brings together more than 200 pieces for radio from around the world with the aim of documenting this sustained engagement with the medium by artists of all fields, and allowing visitors to hear it. Unforgettable broadcasts that existed only in obscure archives can be experienced afresh, presenting the history of a medium whose rootedness in actuality means it gives a picture of the century of its existence. The major disasters of the last hundred years are revisited here, as are the great technical and social achievements of the period. 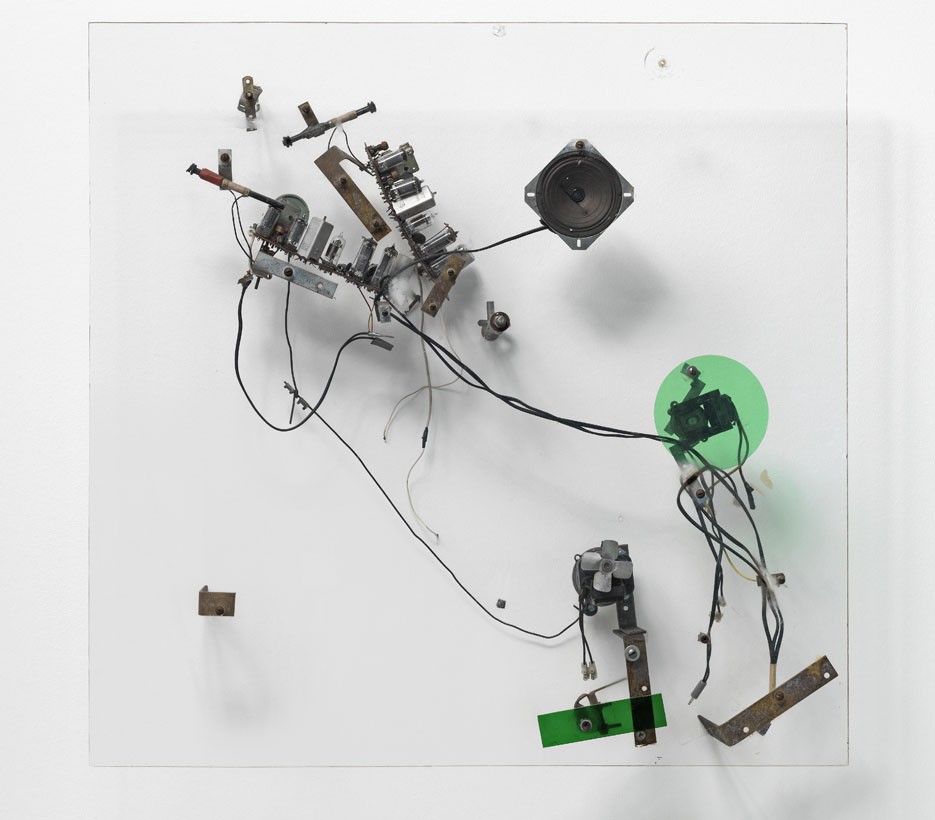 On this sonic journey, visitors equipped with smartphones and headphones become needles on an invisible radio dial. As their position in the space changes, they receive a succession of different channels, allowing them to listen to different pieces. This experience resembles the reality of using an actual FM radio: looking for channels until a voice, a piece of music or a sequence of sounds prompts the listener to stay a while longer, or at least to note the frequency so as to be to return to the channel and the voice later. The range of channels on offer is confusing, overwhelming, sometimes too much, but it reflects both the sprawling variety that characterizes the medium and the possibility to decide quickly what to listen to.

Radio researchers have put the broadcasts into curated groups linked either by content or in acoustic and aesthetic terms. They have names like Record Stories, Radio Silence, Gate to the Unconscious, or Expanded Radio. They bring together broadcasts dealing with and recorded in electronic studios, or pieces focussing attention on the human dimension. They explore laws of form, or the ability to listen anywhere that has made radio a portable medium for generations since the invention of the transistor.

After the intuitive experience of the sonic journey, the exhibition offers the chance to hear broadcasts in full and explore their content via a specially programmed mind map. Once again, spontaneous access is privileged, but specific authors or studios can also be searched for. Text, audio and video material about the radio plays and stories, but also about key production conditions, studios and locations, and about the authors of the broadcasts, make it possible to explore the fascinating history of these broadcasts in depth.

In Basel, the exhibition will be accompanied by a lecture series at the University of Basel’s Seminar for Media Studies, focussing on both theoretical issues and everyday practice.

RADIOPHONIC SPACES is a project of the Bauhaus-Universität Weimar as part of the interdisciplinary research project «Radiophonic Cultures – Sonic Environments and Archives in Hybrid Media System» that has been running since 2015 in cooperation with the University of Basel. RADIOPHONIC SPACES will be seen at three venues: in winter 2018/19, parallel shows at Museum Tinguely and at Haus der Kulturen der Welt (Berlin, 1.11.-10.12.2018), and then in summer 2019 at the university library in Weimar. The project is being funded by, among others, the Federal Cultural Foundation, the Gemeinnützige Hertie-Stiftung, the Film- und Medienstiftung NRW and the Goethe Institute.