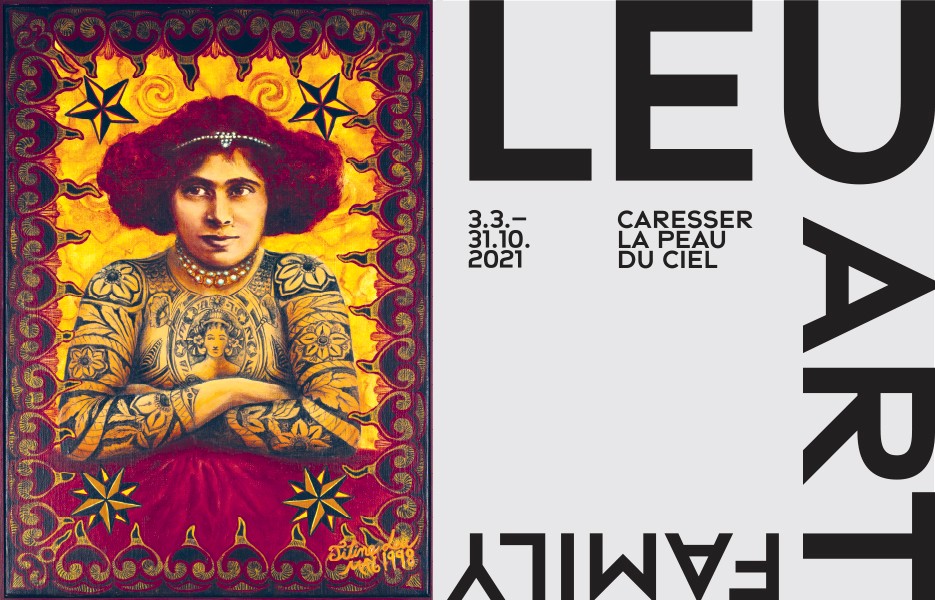 The Leu family is well-known among tattoo fans worldwide. In the late 1960s and 1970s, Felix and Loretta Leu used their tattooing skills to fund extensive travels with their four children Ama, Aia, Filip and Ajja. These years on the road were nourished by artistic curiosity, forming the basis for a distinct family cosmos. Featuring works by all members of the family, the exhibition offers a picture of this special universe.

Worldmaking
Closer to the heavens, closer to one’s own heartbeat …

I imagine a firmament like that of the Middle Ages, to which constellations, signs of the zodiac, and all manner of prophesies have been attached. A skin stretched tightly over the body of the world, a distinct universe into which everyone inscribes their own stars and draws their own lines towards infinity.
Childhood has a similar structure: everything begins in the womb, the first vessel. On being born, the child enters the next bubble, defined by the limits of its perceptions, within which the child’s own personal universe subsequently takes shape. This process continues until the age of around eight or nine, when socialization, school, norms, codes and conventions burst the bubble. After this, the adult spends their entire life lost in a world that is not their own, necessitating the acquisition of protective masks and armour. The virtual universe into which many people are fleeing today is an illusory attempt to make up for this loss of childhood.
In reality, however, it is not childhood that we lose, but the ability to shape a world according to our own standards – a world in which it is possible to create, grow, rest, and gather experience.
As I watch my own children growing up, I wish every day that I could extend this phase of their lives and help them to remember it even when the norms and expectations of western society force them to give up their role as worldmakers.
When I met the Leus and immersed myself in their artistic universes, I rediscovered all of these supposedly long-lost things. The family has resolutely constructed its own world, a world that revolves around the skin – the organ through which we communicate with the outside world, that envelops us, and which sets the outlines of our identity. The “Leu cosmos” enables each member of the family to develop his or her creativity independently, thus forming the basis for a diverse and abundant creative output – as strong as an aura that brings light and colour to the often bleak reality of everyday life on our planet.
Welcome to the world of the Art Leu Family!

Christian Jelk, curator of the exhibition at Museum Tinguely 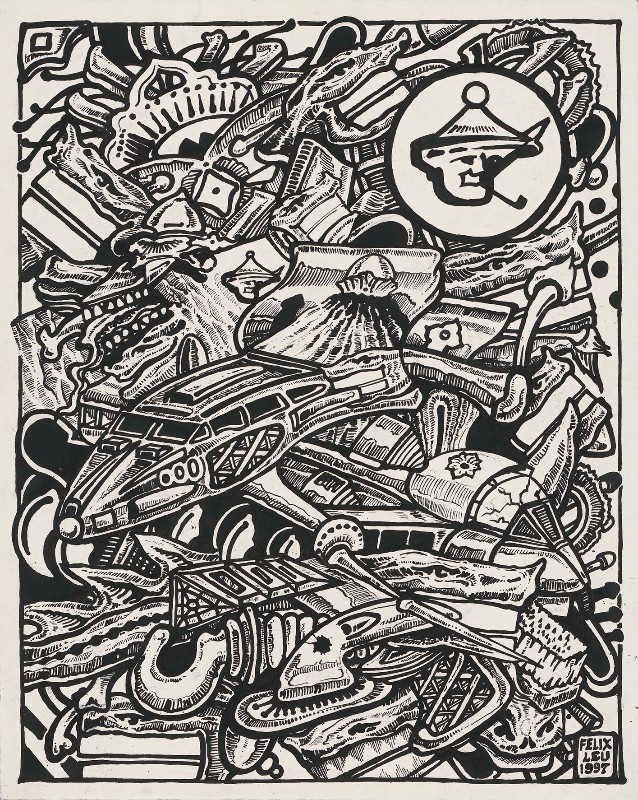 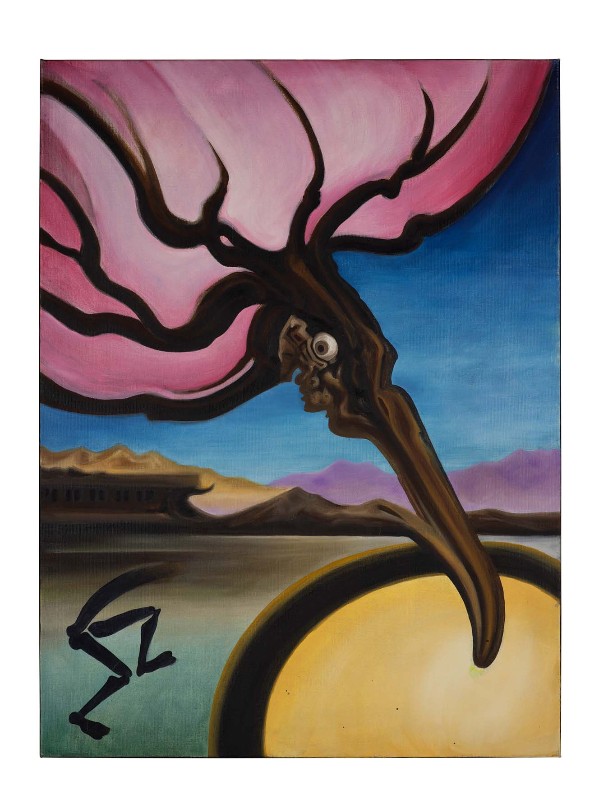 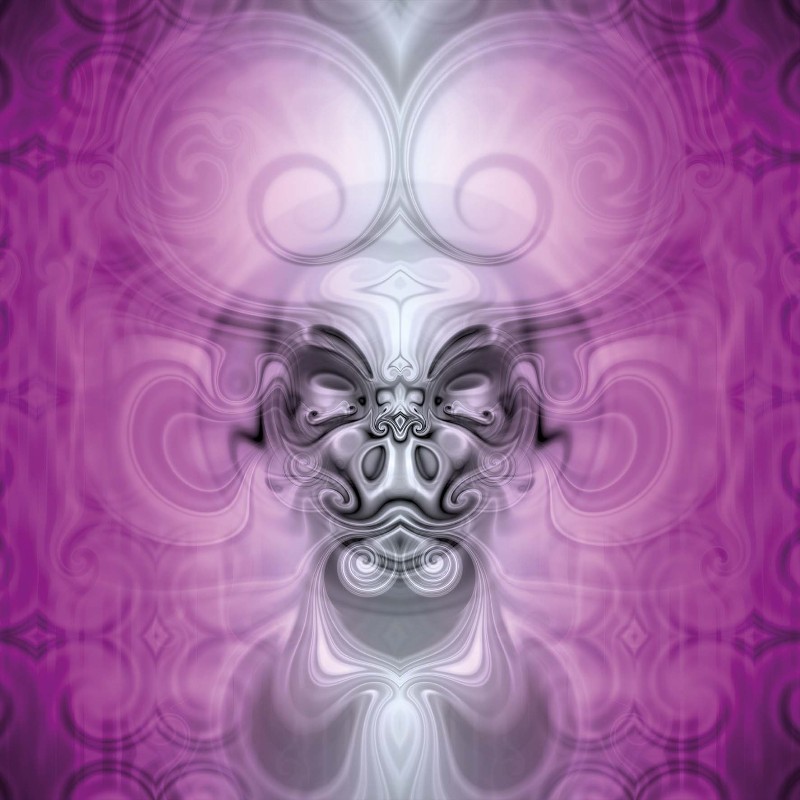 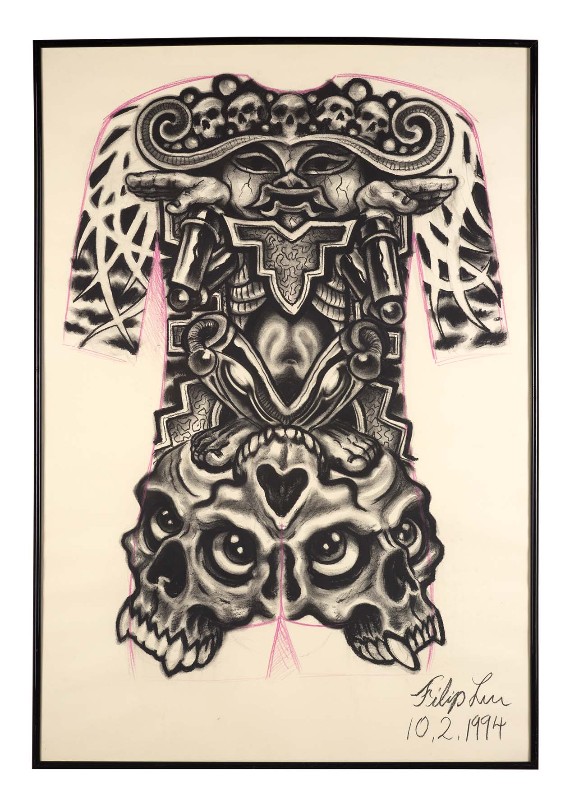 Museum Tinguely is subject to the Covid certificate requirement (2G, vaccinated or recovered). Therefore, we ask you to present your certificate and your identity card at the entrance and to wear a mask.