Territories of Waste
On the Return of the Repressed

The current planetary crisis has ensured that the proliferation of environmental pollutants has once more become a focus of artistic practice, alongside climate change and mass extinction. The group exhibition Territories of Waste at Museum Tinguely focusses attention on this contemporary artistic engagement and asks where such discussions are taking place today, as well as taking a new look from this perspective at the art of the second half of the twentieth century. The group show is intended as an accumulation or gathering of many voices that takes the dynamically mixed quality of waste seriously as a structuring concept. The exhibition landscape that spreads out from a central point is connected by six main themes that run through it like a network.

In the 1960s, the artists of Nouveau Réalisme and Junk Art (including Jean Tinguely) reflected the profound social and economic shift from post-war deprivation to a society based on consuming and throwing away by using trash and scrap metal as materials in their work. Whereas in the 1960s, the rubbish piling up at landfill sites and carelessly disposed of in nature was highly visible, today, in the western parts of the globalized world, it is largely invisible. A sophisticated waste economy relieves us of garbage and dirt, and of the remnants of our consumer lifestyle. Sorted, removed, burned, cleaned, composted, recycled, deposited in disused mines, exported – what we discard does not cease to exist, but it is out of our way.

In contemporary discourse and artistic practice, there is a focus on the hidden and repressed ecological, geological and global conditions of our consumerism. This has been accompanied by increased public awareness of the invisible micro-dimension of waste. The omnipresence of such micro-pollutants in air, soil, water and ice and in living organisms around the world – even in regions where humans have never set foot – has made a lasting impact on the way we think about nature. Today, particular interest is being focussed by artists on the territorial movements of waste within colonial geographies. Alongside the global aspects, geological factors are also being highlighted, a “geospheric” focus that reflects on the ecological dimensions of raw material extraction, especially in mining.

The territorial movements of waste are dealt with along colonial geographies that involve both the exporting of rubbish and the waste generated during raw material extraction in neo-colonial structures of exploitation. One focus here is on electronic communications devices and the metals and rare earths needed for their production.

Trailer | All That Perishes at the Edge of Land 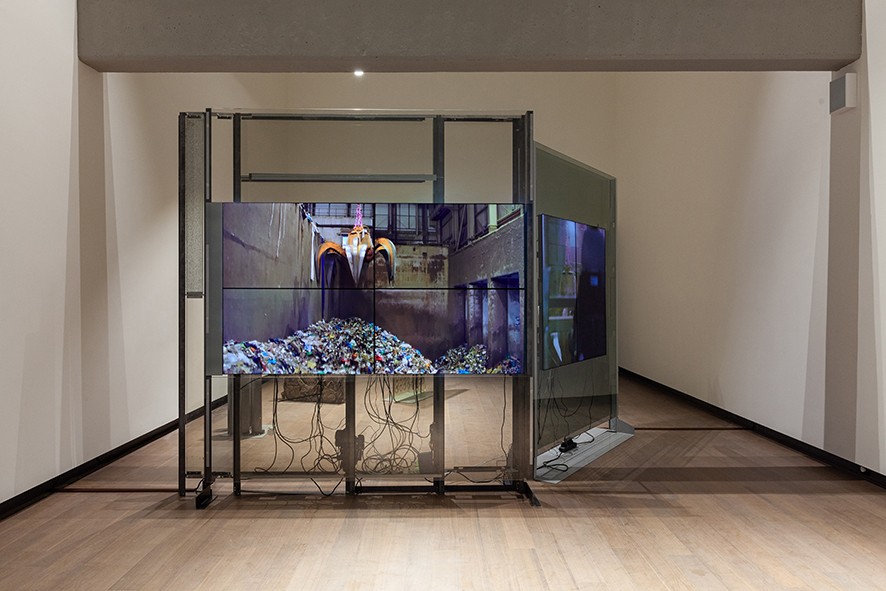 Waste disposal today is a highly automated industry. In their structure, modern waste management facilities reflect the separation between society and what it discards. Waste and its disposal are supposed to remain as invisible as possible. At the same time, contact with waste products and the physical labour associated with cleaning are closely linked to social hierarchization, exclusion, and even stigmatization. This social dimension, including issues of race and gender, forms a second thematic focus.

Other works in the exhibition deal with the pollution of air, water and the oceans. They render visible the micro-dimension of waste, something that is not immediately apparent, and bid a firm farewell to the still prevalent romantic notion of untouched nature. Our waste is now present throughout the entire ecosphere.

Territories of Waste in the literal sense – devastated terrain, manmade wastelands, war and disaster zones – are a fourth focus. The traces of our industrialized and nuclear age have inscribed themselves into landscapes. In its double meaning of both barren, infertile land but also fallow, unused land, however, the notion of wasteland points to both loss and potential. 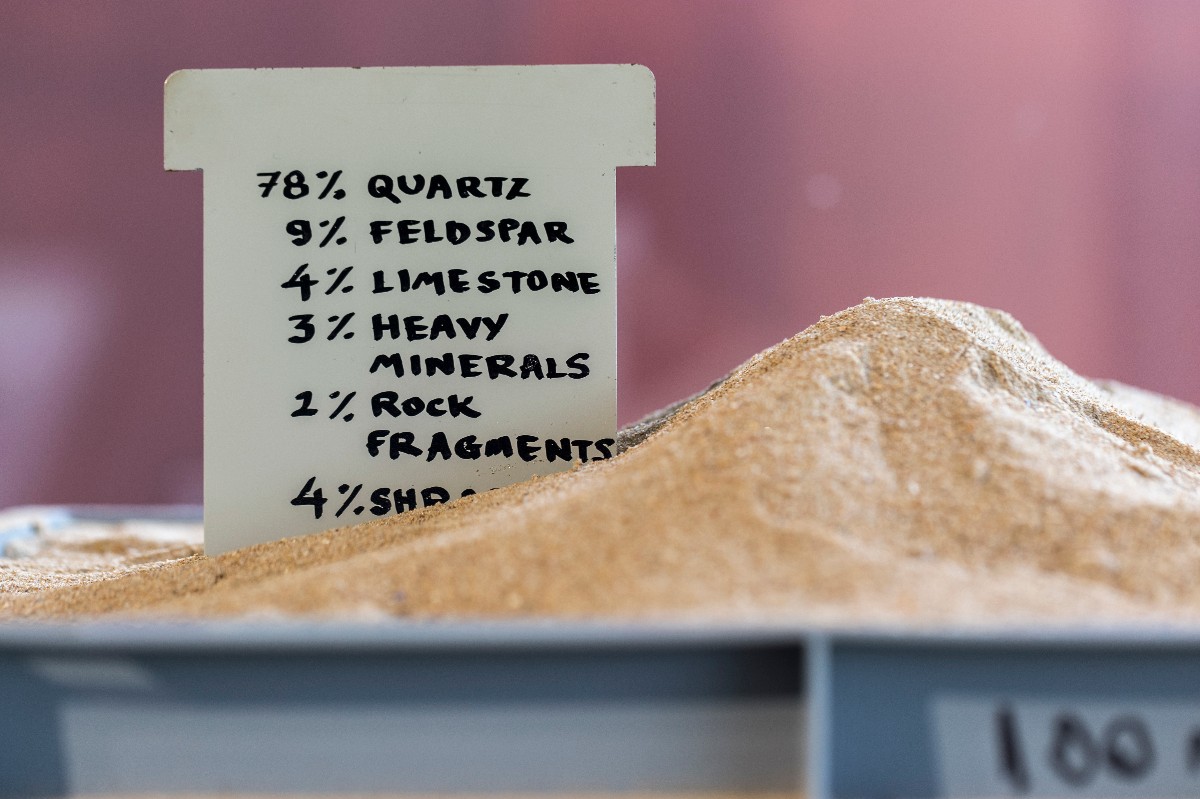 In another section, the exhibition goes beyond physical and geographical territories, exploring concepts of waste and cleaning in the digital sphere. What happens to files that we put in the “trash”? It turns out that even when it is deleted, data doesn’t just disappear. 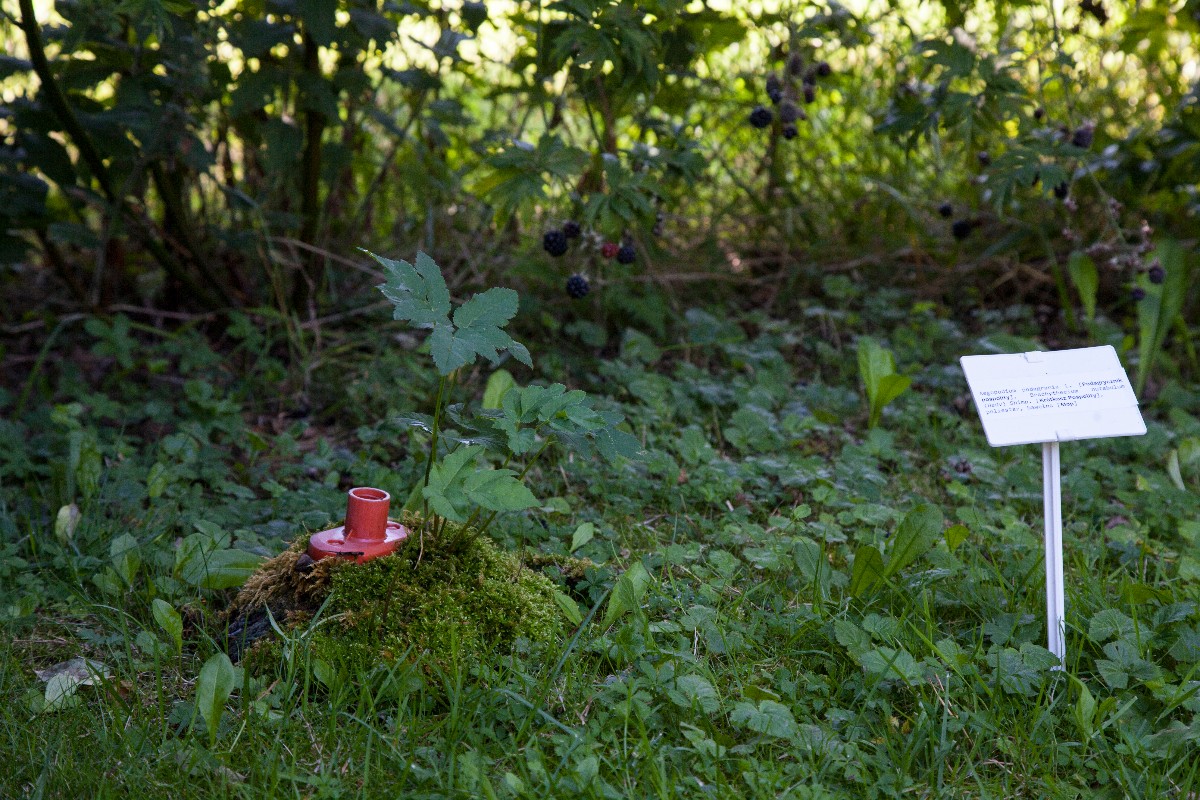 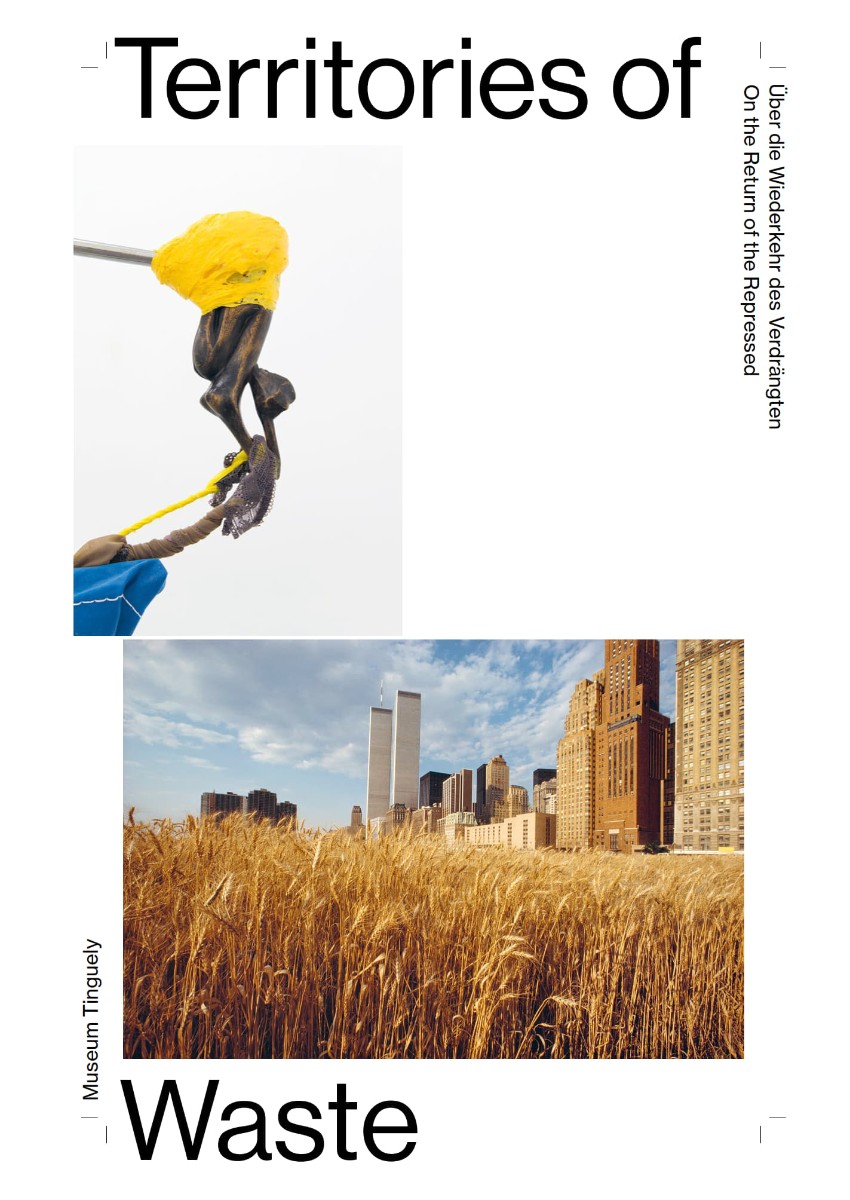 A bilingual (German/English) publication will be released in conjunction with the exhibition. It is available for 27 CHF in the museum shop or can be downloaded for free here.

Finally, with the concepts of compost, humus and cohabitation, the show explores the potential of waste for new ways of thinking and living, as well as for new alliances. These works link and traverse the fields of nature and culture, humans and their environment.

The exhibition is curated by Dr. Sandra Beate Reimann. 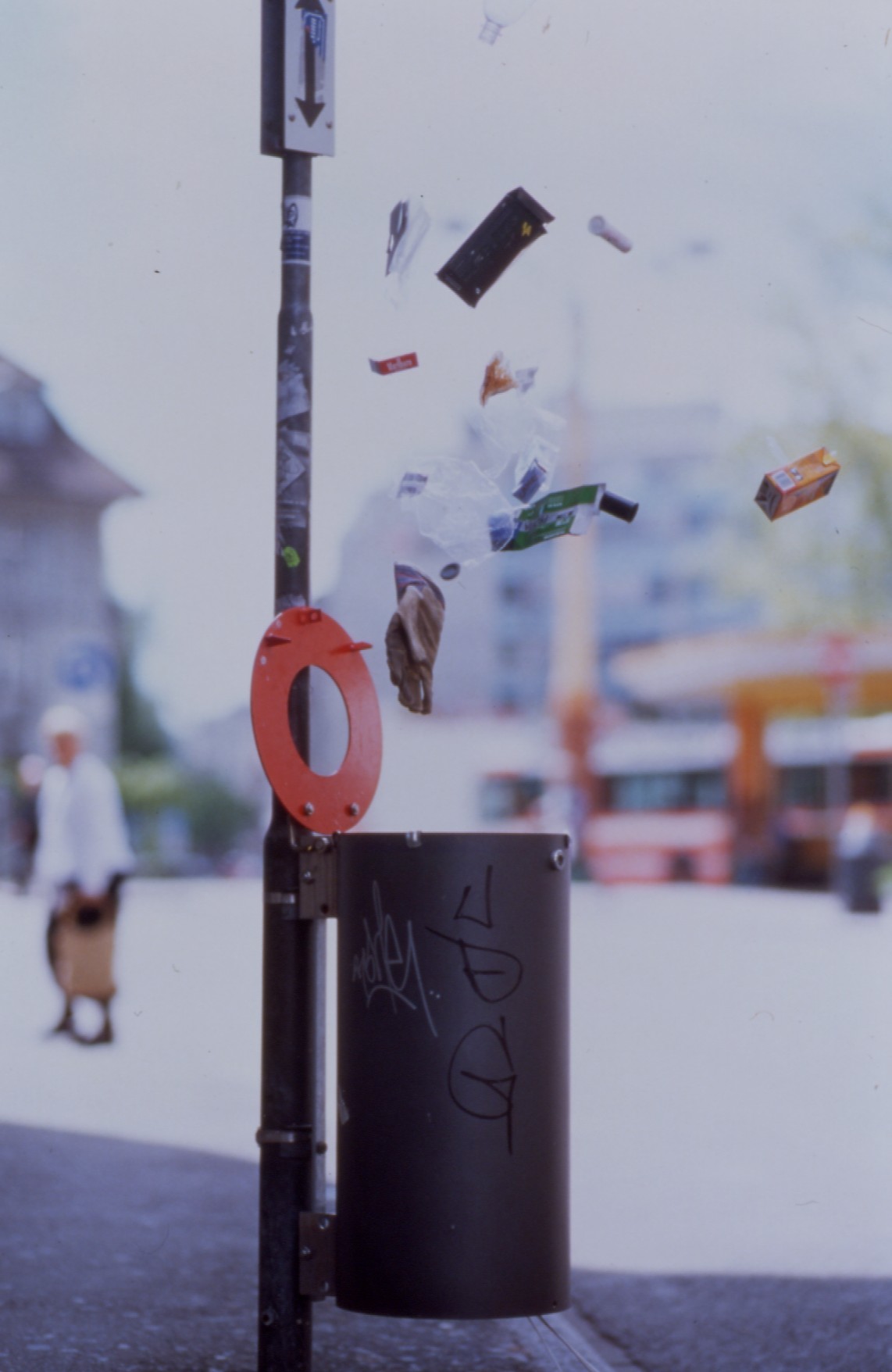 Due to installation works the «Schauatelier» is currently not accessible.

As part of the exhibition Territories of Waste, the restoration team is activating the Rotozaza II. Tinguely’s bottle crusher in action!
Costs: museum admission, no booking required, in German