Paul Wiedmer was born in 1947 in Burgdorf, Switzerland. In 1967, he worked as an assistant to Bernhard Luginbühl . A year later, he met Jean Tinguely in Paris and from 1969 on collaborated with Tinguely, Daniel Spoerri, Niki de Saint Phalle and many other artists on the immense surreal walk-in sculpture Cyclop that was erected in the woods of Milly-la-Forêt. In 1973, he took part in the realisation of Tinguely’s work Chaos No. 1 in the USA; four years later he worked on an extensive joint project for the Centre Georges Pompidou, the Crocrodrome de Zig et Puce.

The Feuerskulpturen (Fire Sculptures), that take form as of 1974 show clear influences of the artist’s encounters with protagonists of the »Nouveau Réalisme« movement. Interaction with the onlooker, movement, the reuse of scrap materials, are what characterise Wiedmer’s work.
Between 1975 and 1976, Wiedmer produces the series of Objets boudlés, a systematic collection of metal fragments unearthed with a metal detector all over Switzerland . In 1978 and 1981 he takes part in both group exhibitions of Felix Handschin, »Hammer I und II« in Basel.
Wiedmer works on the construction of the sculptures in Niki de Saint Phalle’s Giardino dei Tarocchi in the vicinity of Capalbio, and on a scholarship of the Swiss Institute , spends 1981 and 1982 in Rome where he produces a serial work on the theme of fire entitled Roma di Nero.
In 1982, Wiedmer finds the spot in the valley of La Serpara near Civitella d’Agliano where he wishes to implement his vision of art and life. Omaggio a Luca Signorelli is realised in Orvieto in 1985, the fruit of a month-long search for scrap material.
He spends a few months in Peking in 1991, where he produces Peking-Feuer in the courtyard of the Swiss Embassy. Eastern influences prove with time to be a decisive factor in the development of the artist’s poetic vein and arouse his passion for bamboo, a multi-facetted plant of great social significance in the Orient.
He exhibits his Feuerskulpturen in 1995 in the streets and piazzas of Civita di Bagnoreggio, the »città che muore«, the dying town. As of 1997 his works and those of artist friends are installed in the valley of La Serpara.
Wiedmer shows his work in solo as well as in group exhibitions in Scandinavia, Namibia and Korea, whereby his works are always »site specific«; he succeeds thus in uniting his creative vein with the specificities of the relevant site.

These last few years, Paul Wiedmer has been active also as artistic director of exhibition projects such as the »Benchmarking Project« in Korea and both events of »Artcanal International«, the intercontinental sculpture triennial in and on the water, a joint project between Switzerland, Germany and South Korea. 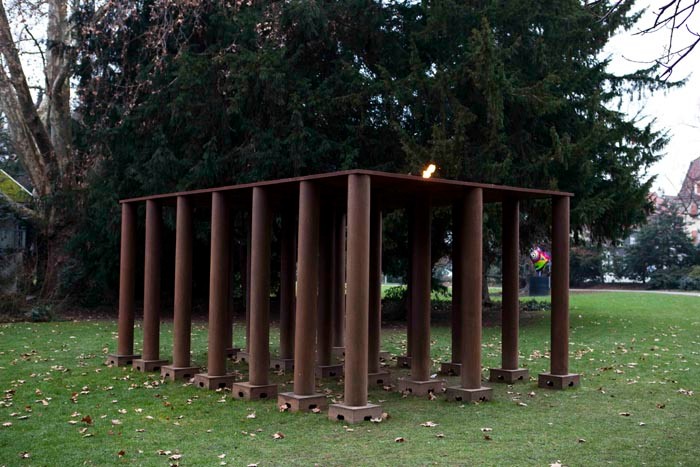 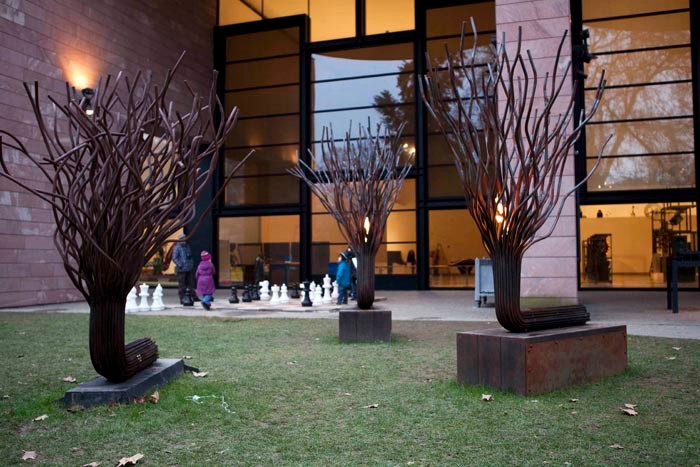 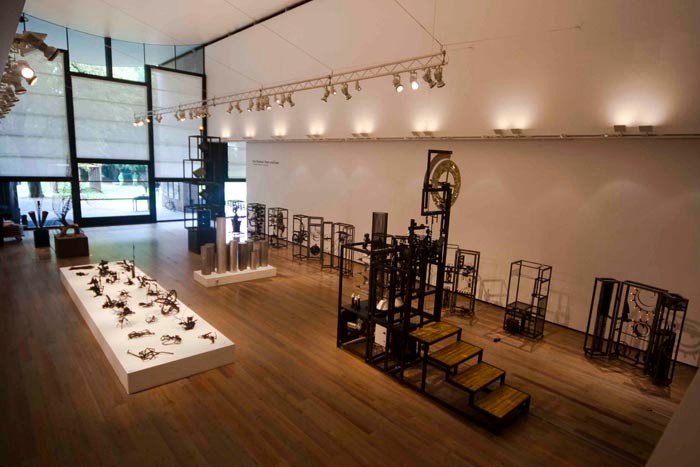 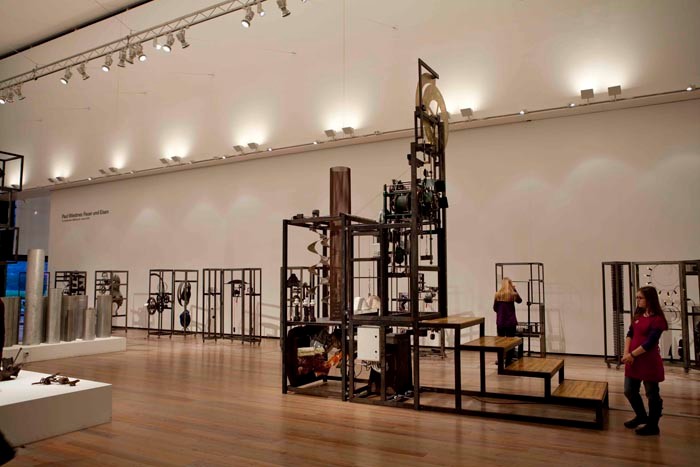 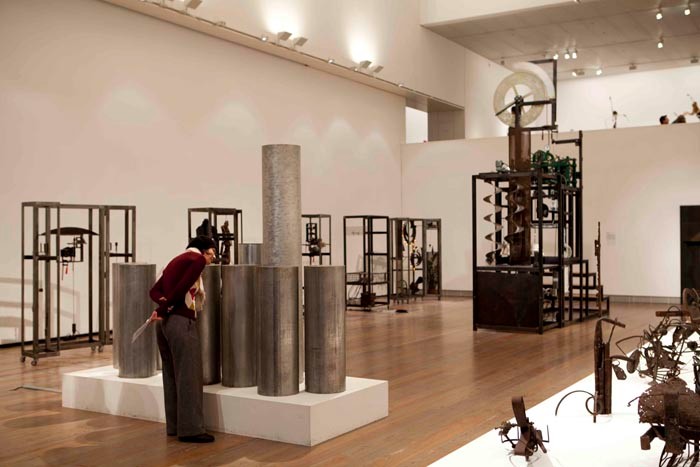 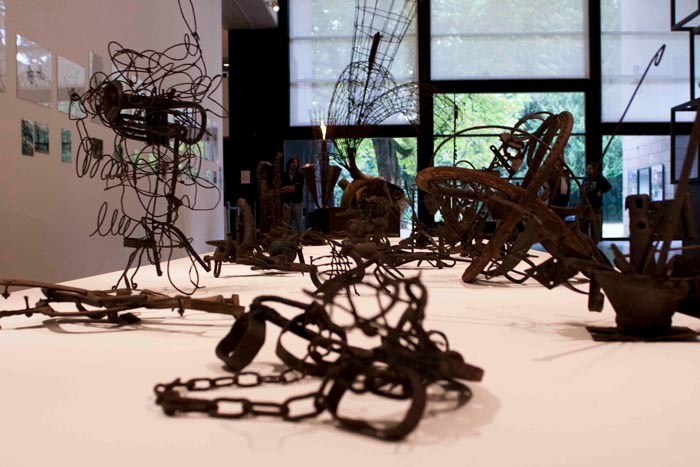 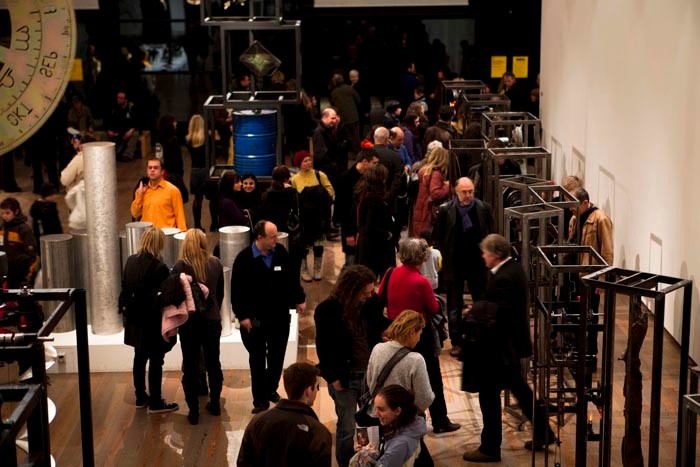 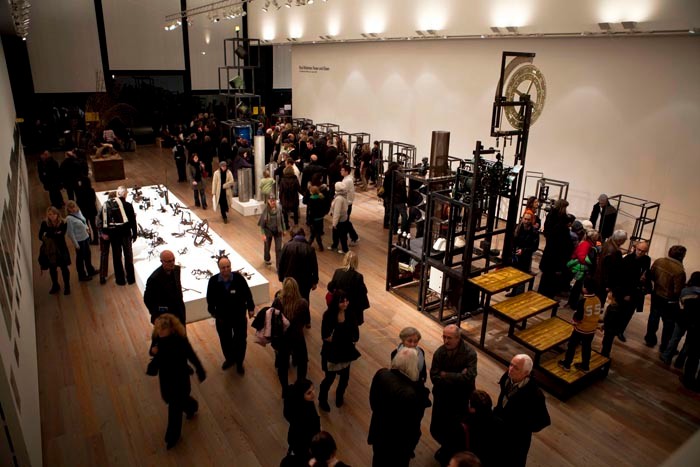 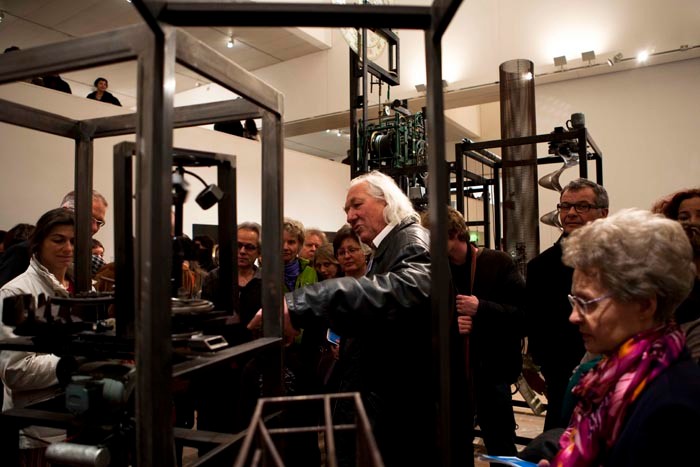 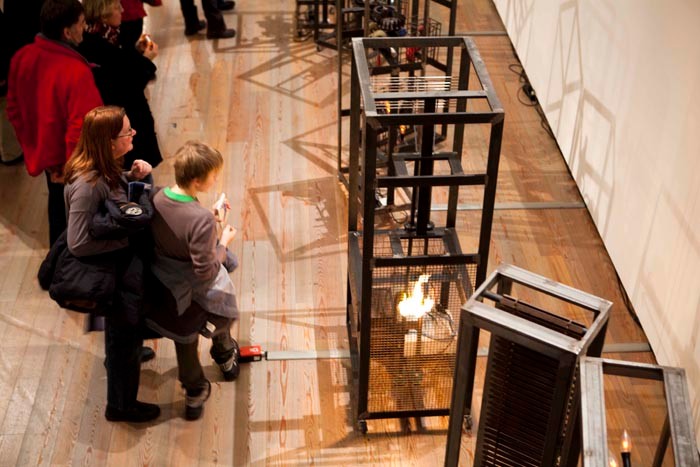 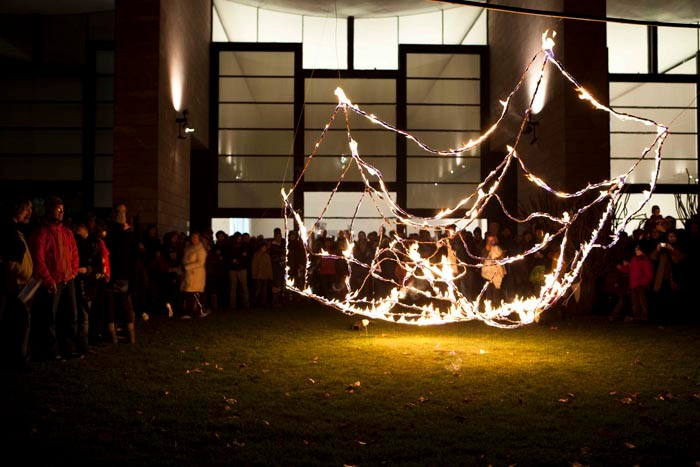